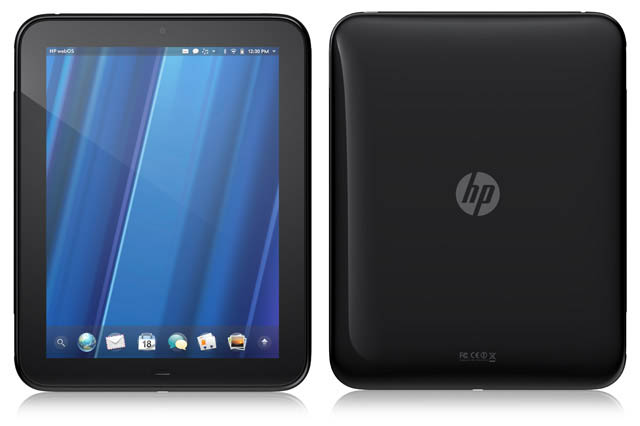 Turns out HP have stumbled across one way to beat Apple at its own game: selling tablets for half of cost price. Since HP decided to ditch their hardware division they’ve put their Touchpad tablets out for £89, approximately half of what it costs HP to make the devices – estimated at £180.

It’s a reduction of £210 from original selling price of £399 and the TouchPads have flown off shelves selling out everywhere in the UK.Though it looks like you can still get the pad for its old price from retailers like Play.com

Looks like being cheaper than Apple is easier than being better than Apple. It’s what PCs do in the laptop and desktop market – selling for a couple of hundred quid less than Macs. It’s what Google does with its Android OS – which it gives to phone-makers for free allowing Android phones to undercut the iPhone in price.

And keeping a price tag under £100 has worked well for the Amazon Kindle – a surprisingly successful product that has got a healthy share of the market.