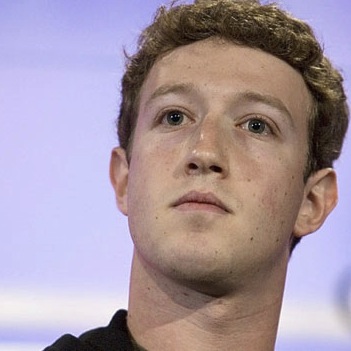 He most certainly did not promise away 50% of Facebook, Mark Zuckerberg has argued to a New York court. This follows claims from one Paul Ceglia, who has presented an alleged contract and emails to support his story.

Says the court documents filed on behalf of the Facebook founder:

“Zuckerberg and Ceglia never discussed Facebook and they never signed a contract concerning Facebook. The contract is a cut-and-paste job, the e-mails are complete fabrications, and this entire lawsuit is a fraud.”

What is true is that Zuckerberg once upon a time wrote some code for a project for Ceglia, and he believes it is the emails about this project that have been doctored to look like they are about Facebook – albeit apparently not very convincingly. The margins look different and not all the sentences make sense, claims Zuckerberg’s side, lending weight to claims the emails are pieced together.

Ceglia claims to have invested $1,000 in something Zuckerberg called The Face Book project, which gave him a 50% interest in the company. Now wouldn’t that be the investment of the century.