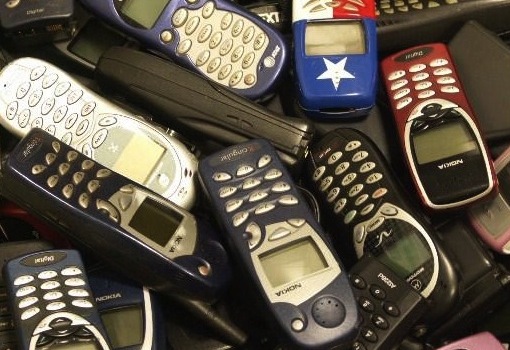 It’s a fast-paced world, technology, and you’d think the rush to have the latest kit would make old mobiles redundant the moment you have a shiny new item in your hands.

But not so much so, according to a study from Orange. 23% of people between 18 and 24 will hold on to their old phones, for reasons none other than nostalgia.

Orange estimates that £2.7 billion worth of unused phones are scattered around in Britain’s drawers, as four out of ten people have never recycled a mobile phone. Consumers are encouraged to do this for environmental reasons, but as the upgrade cycle gains speed there is also potential to get cash for old kit. The average price paid for an old phone is £45.

The Orange study showed that iPhones remain the most desirable phones, but also the ones most likely to be recycled. Maybe the nostalgia is most applicable to the old handsets – after all, we all fondly remember our first phone.