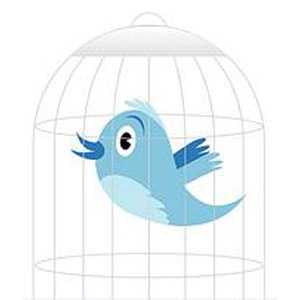 We got away with it once, but it seems UK lawmakers are not ready to admit defeat on the issue of the internet and superinjunctions.

Dominic Grieve, the government’s senior law officer (there’s something very America-sounding about Attorney General, isn’t there) said that those who violate injunctions on the internet could find themselves prosecuted for contempt of court.

It’s usually up to the person whose privacy has been infringed upon to pursue these sorts of claims, but Grieve said to the BBC he would go after this himself if necessary. This means people who gossip on Twitter, who could be fined or even go to prison.

Speaking in the Commons two weeks ago, Grieve said that if people think they can use modern methods of communication to “act with impunity”, they could be in for “a rude shock”. These statements were overshadowed by John Hemmings MP’s blurting out of Ryan Giggs’ name. But now it seems Grieve is determined to have the last word in the matter, and considering how Twitter gave up the personal details of those badmouthing South Tyneside Council, it looks like it will be very possible for him to have his way.