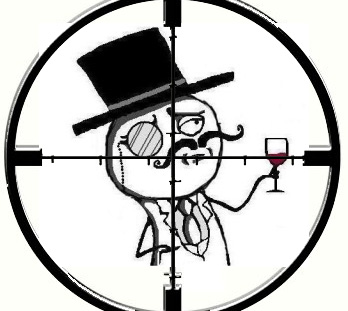 Some papers report him as a ring leader, LulzSec say he just hosted a few chatrooms and their website encyclopediadramatica.ch on his server.

But the real danger for LulzSec in Ryan’s arrest will be the details that the FBI comb out of his computers and the information that he coughs up under questioning. That could lead to the big guys.

From what we can discern LulzSec seem to have more of a leadership structure than older hacking group Anonymous.

Cleary pissed off Anonymous on several previous occasions by trying to set up more of a leadership structure, according to this report in the Metro anyway. While the leadership and better organisation of LulzSec might have helped it achieve the more audacious raids and hacks that it seems to have pulled off, it has also made it much more visible and vulnerable to the police.

And we bet that the police are looking for targets to make examples of. We don’t expect Cleary or any other LulzSec members to get off lightly…