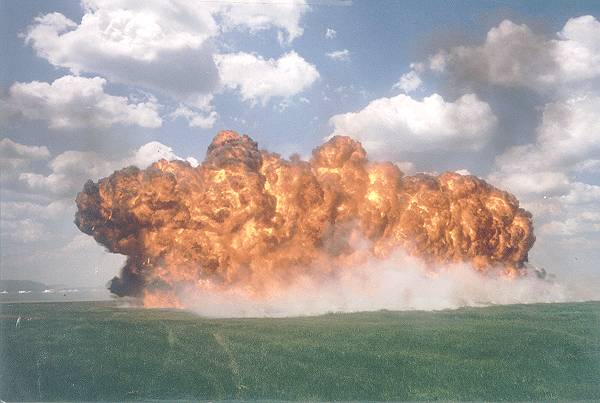 Sounds like the FBI have been pulling server space right, left and centre in their attempt to clear LulzSec off the internet.

That includes wiping out servers that they suspect might have Lulz or Anonymous material on them. The only problem is that genuine companies are hosted on these servers too and they’re getting taken out as well.

In particular, a server hosted in Switzerland was attacked at 1.15am early this morning. It meant that DigitalOne

The hosters hope to get their sites back up later today..