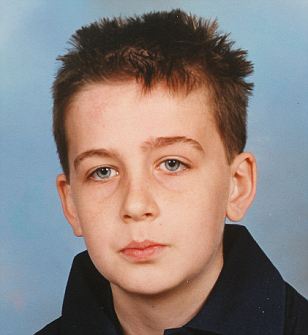 Mark Zuckerberg was named Time’s Man of the Year in 2010, but sometimes those lonely nerds stuck in their bedrooms do stuff that’s dangerous as well as powerful.

Papers have piled in to call 19 year-old Ryan Cleary a geek, and section him off as a weirdo. See the Mail‘s report which delved into Cleary’s mental health issues and described him as someone who never left his room and had no friends. The Sun wrote him off as social misfit and a “heavy-metal fan”.

To hackers however, he’s a Julian Assange without the rape allegations. Though admittedly with less of a high-minded mission, because as repressive regimes go, Sony Playstation was hardly one of the worst and uh, the UK Census and the NHS aren’t exactly evil empires.

At least Wikileaks was kind of taking on The Man by tackling military regimes and -arguably- it helped trigger the Arab Spring with its revelations about the Tunisian leading family.

But in the case of the Sony hack, the attack was sheer bravado. As far as I’m aware – no-one has made much money out of it and the main result is that Sony have lost a lot of money and have tightened their security procedures.

LulzSec are vandals, nihilists, but they have a strangely compelling story.

It’s such a pirate narrative – the little randomers pulling off an audacious raid on huge organisations, though it seems that only one or two raids to date have resulted in any significant loss of data. They call themselves “pirates”.. and I guess they have some of the glamour of Captain Sparrow about them, with a devilmaycare attitude to their own safety and all those around them. 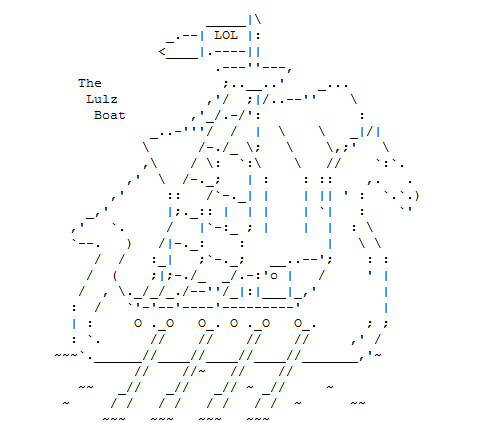 But in the end, that fuck-you attitude catches up with you. Seemed like Ryan had been pissing off other hackers as well as the police organisations and millions of Sony customers. He got on the wrong side of Anonymous in 2008 and again in May this year. See our story here.

It could be that someone from Anonymous fingered Ryan in a leak to the cops, but his name was definitely out there already.

Troublemakers usually get what’s coming to them…

The problem for Ryan is that the law forces will be dying for a scalp to hang, especially after the humiliation of having their own websites hit and the high-handed rhetoric from LulzSec on Twitter.

Personally I think they should employ him doing something useful rather than sending him to Guantanamo for the rest of his adult life. Though looks like Guantanamo won’t be too much of a change for Ryan – judging from the state of his room in his mum’s house in Essex…

Hackers are our era’s pirates – feared, hated yet strangely admired for their mad exploits. And its the notoriety rather than the loot that motivates them..