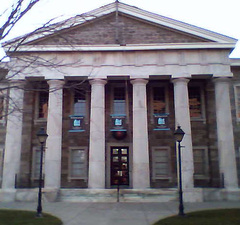 A French search engine have taken on Google – but in the courts rather than on the internet. Good luck to them.

It could be first in a series of cases where Google comes under fire for its ranking system. A recent overhaul of how sites are ranked has hit some sites hard and the search engine could be liable for their losses.