While gold plating exists, there will be idiots plating stuff with it and even greater idiots paying huge amounts of money for that stuff.

Witness the Danish company Aesir’s latest offering – the £37,000 ($61,000) AE+Y phone that has no app-store, GPS or even email access. It only calls and texts and er lets you customise the ringtone, but yet, costs as much as a car. A really expensive car.

What’s more ridiculous though, is that the one made with simple stainless steel will also cost you £6,400. Approximately £6,367 more than a Nokia with the same functionality would cost you. 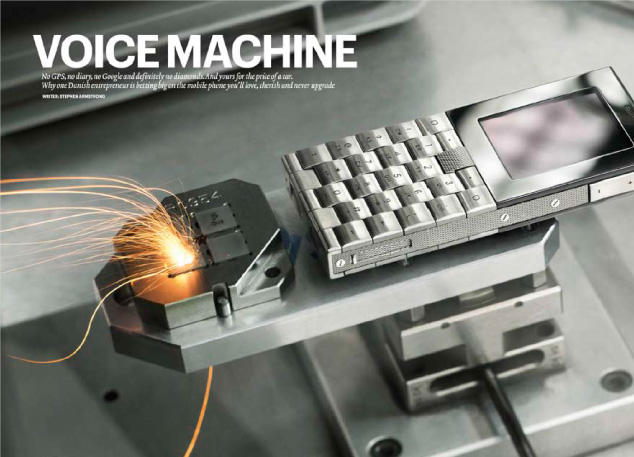 But then, the Nokia 2323 classic isn’t modelled on a Norse God is it? This design is inspired by Scandinavian design aesthetic and Norse Gods and is consequently very topical what with Thor being out in cinemas..

We’re not sure exactly what bit of a Norse god inspired the phone. Is the unusual keyboard inspired by the rippled muscles on their godly backs? Were their heads square like that? Did they have custom ringtones?