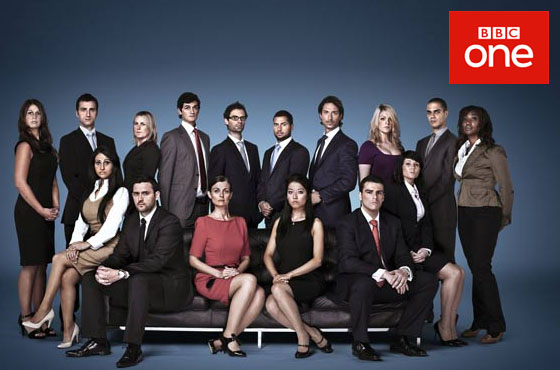 Thrilled to hear that the new series of the Apprentice starting this Wednesday features contestants battling it out to create great apps.

In the second episode of Series 7, showing on Wednesday 11th May, the contestants have to pitch an app to the staff of Wired magazine and convince some gamers at a conference.

“An early morning delivery sends the candidates into the fast-paced world of technology. Lord Sugar challenges the teams to think big and go global as they must design, launch and promote a new mobile phone application.”

Seems to be only Android and Blackberry apps being pitched though – apparently Lord Sugar hates Apple.

A friend who has watched the first two episodes says that the contestants’ app ideas are dreadful. Err right – no surprises there I guess. I suppose we weren’t exactly expecting the next Shazam or Hipstamatic.

Still – well keen to watch this one..