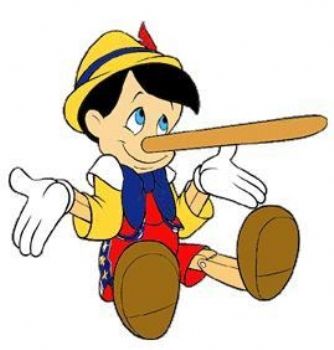 At least that’s the conclusion in a new study called ‘The truth about youth’, where 53% of 16-22 year olds said they would rather give up their sense of smell than give up their technology.

The research was conducted by McCann Worldgroup, which spoke with 7,000 people between 16 and 30 across UK, USA, Spain, China, India, Brazil and Mexico.

Global needs
The study suggested this is an increasingly global generation, whose needs are similar to each other in spite of the geographical differences. The respondents all demonstrated a need to communicate, to be part of something, and a need for a certain level of authenticity.

“What we saw is that technology is the great global unifier. It is the glue that binds this generation together and fuels the motivations that define them,” said Laura Simpson, Global IQ director for McCann Worldgroup. “Young people utilise technology as a kind of supersense, which connects them to infinite knowledge, friends and entertainment opportunities.”

Better than smelling
With half the respondents picking technology access over smelling the (literal) roses, it is clear that technology is becoming some sort of extra sense that helps us make sense of the world.

An equally interesting conclusion of the study was how presence on social networks have become a value in itself – being on Facebook isn’t just about making sure you get the party invites, but now it’s like the party never happened if there are no pictures of it on Facebook afterwards. Unlike previous generations, it seems networking is becoming second nature: 47% of respondents said they want to be remembered for their connections.

Truth and justice
Truthfulness was the most sought after quality in a friend, chosen by 44%, followed by 22% who put genuineness in the top spot. The researchers concluded this was connected to the fact that the internet is full of rumour, meaning kids highly value the truth as a rare commodity.

With 52% of respondents saying they believe justice is an important motivator for them, the study found kids were conscious of how social media can be used to promote social justice. This translated into a desire to make a difference in the world.

One thought on “Tech more important than sense of smell now, apparently”