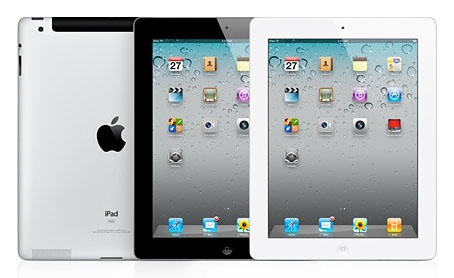 You’d think that the £399 price tag would draw in the buyers. It was certainly what Steve Jobs highlighted in his iPad 2 keynote. But according to a report by research firm Context, more people in Europe are buying the most expensive iPad rather than the cheapest one. A third of European iPad owners had bought the 64GB Wifi+3G option, priced at £659 – only 22 percent had bought the 16 GB Wi-Fi only.

They concluded that iPad buyers go in with an all-or-nothing mentality, blowing out on either the most expensive one or making do with the 16GB version.

Good news for Apple of course!