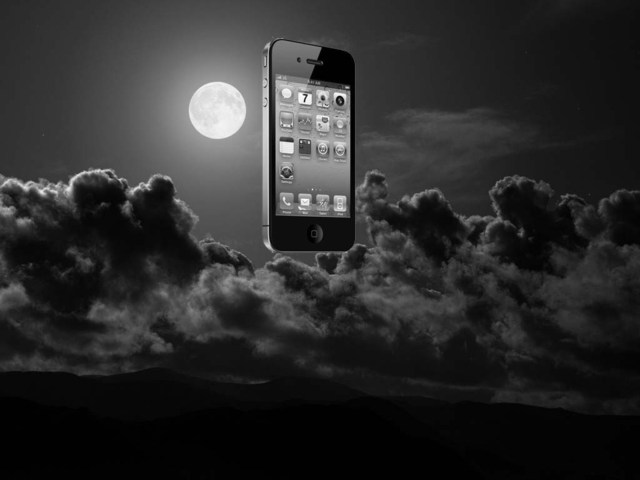 And every day there’s a new rumour about what’s going to be in it.

It probably won’t be able to levitate, but – like the rest of the world – we’re expecting a lot from the iPhone 5. Here are a few of the suggestions kicking around…

2) Metal back
Like the current iPods, the new iPhone could feature a strong aluminium back. Would strengthen the device and be lighter than glass.

3) Thinner – don’t know if this even counts as a rumour. The damn thing gets slimmer every year so we guess it’s a safe bet that curves or not, it will be slimmer than the current iPhone 4.

4) Support for fast internet LTE networks
Wouldn’t this be nice? Seems a bit unlikely however. More likely is that Americans will get more choice over which network they can get the iPhone 5. At least that means we Brits won’t have to listen to them complaining about it so much..

One thought on “iPhone 5 Features: A Round-Up of the Rumours”