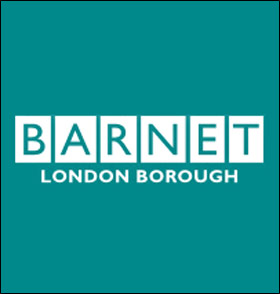 MetPro Rapid Response is the company used by London’s Barnet Council to prevent bloggers from filming their budget cut meetings.

Private security contractors MetPro was asked by the Council to stop some residents from entering the public gallery to see the council vote through cuts.

The story has been documented by Barnet blogs such as David Hencke and Broken Barnet. Hencke repots that MetPro stands accused of covertly filming residents and may even be monitoring Barnet bloggers, something the Council denies.

But now MetPro has gone bankrupt, and the contract with Barnet Council is for sale. Moreover, MetPro is allegedly in debt, owing around £400,000, more than half of this due to the HMRC.