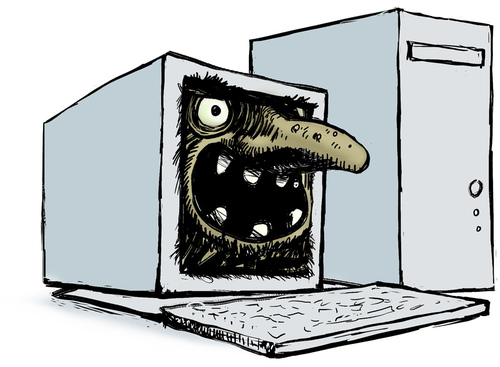 Internet trolls is one of the drawbacks of internet anonymity, but at least the police is catching on to this new menace. At least that was the case for Australian Bradley Hampson, 29, who will spend the next 7.5 months in prison after vandalising the Facebook tribute sites for two dead children.

The disturbed man wrote highly offensive messages on the walls and posted pictures of penises, according to the Brisbane Times. He wrote “woot I’m dead” across the image of a dead 12-year-old, and used some, eh, creative photoshopping to make macabre images of the children. Hampson used the identity of a bullied schoolmate of a deceased girl to make sexually violent claims about her.