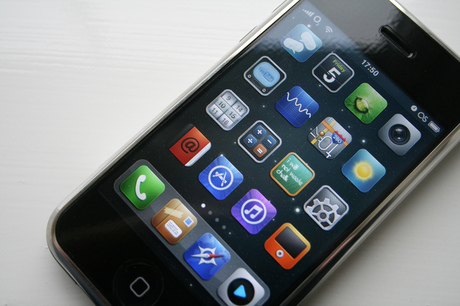 Usually, regular as clockwork, an new iPhone will come out in June/July. Like the cherry blossom or the summer holidays, Steve Jobs will pop on stage with a black poloneck and some even shinier and even slimmer variation on the iPhone.

The reasons seem to be do with part suppliers and amassing enough iPhones to meet projected demand..

“For the iPhone 5, we continue to hear that a July launch is unlikely, with various casing suppliers and touch suppliers still ramping up, with some chip vendors not having yet received firm iPhone 5 orders, and with other sockets like the image sensor (most likely going to Omnivision exclusively, but with some potential for Sony to split that socket) still in flux. Given these factors, we think a September launch is more likely, off from Apple’s traditional iPhone launch schedule, but giving the firm more time to enhance its next-generation instant communications on the phone.”