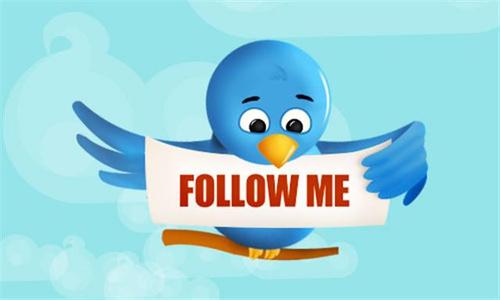 i, the Independent’s spin-out newspaper, has presented the most influential tweeters in Britain. The top ten are as follows:

A few surprises there, starting with Sarah Brown, Gordon Brown’s wife, in the top spot. Possibly a new name for many is corporate strategist and blogger Umair Haque, ditto Zee M Kane, editor-in-chief at ‘The Next Web’.

This is the first time ever that the most influential, rather than most followed, tweeters have been ranked. The i paper worked with PeerIndex to compile the list, basing the outcome on the number of re-tweets each person generated, and the language associated with their mentions.

‘Five years ago, Twitter was regarded as a passing fad. Today it is a phenomenon, influencing world events and news stories in every sphere of life. This inaugural list recognises the power of Twitter and those with the most influence,’ says Independent and i Editor-in-Chief Simon Kelner.

The academic side is held up by evolutionary biologist Richard Dawkins (22=) and Tim Harford (20=) of The Undercover Economist / and the Financial Times. Sportsmen include cricketer Michael Vaughan (91) and footballer Rio Ferdinand (95).