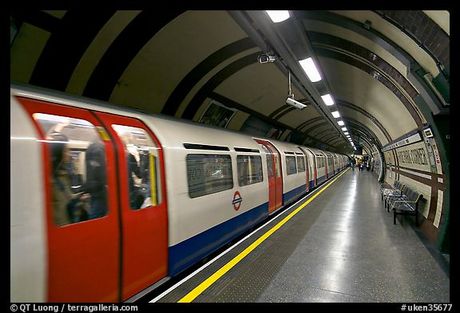 The escalators may not always work – but your mobile phone soon will. Travellers on the London Underground will get mobile phone signal by 2012 thanks to an initiative by Chinese telecoms giant Huawei.

Huawei are putting in a systyem worth £100 million which should be up and running by the time of the 2012 Olympics. They are offering the kit as a gift, running the system along the top of tube tunnels. They would make their money back from maintenance fees. The system would carry calls from all operators though might be restricted to certain tube lines (most likely the Jubilee and the Central) if the operation proves too complicated or expensive.

Previously there was no signal or 3G network on any of the underground trains.

Londoners: are you in favour of this?