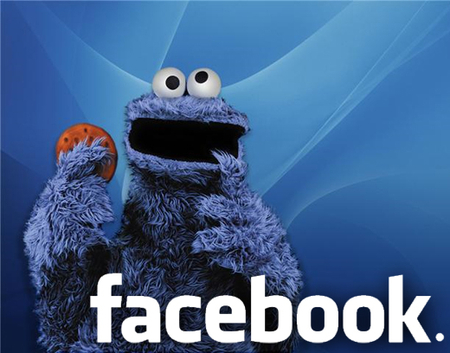 We’ve been reading a few reports this morning that social networks, like oh you know, Facebook, make you less human. In the words of the author of a recent book Alone Together – by MIT academic Sherry Turkle they are a ‘modern form of madness’.

According to the Telegraph, her new book shows that “under the illusion of allowing us to communicate better, technology is actually isolating us from real human interactions in a cyber-reality that is a poor imitation of the real world”.

Turkle added that a lot of the behaviours we take for granted today would have been considered madness in the past.

“A behaviour that has become typical may still express the problems that once caused us to see it as pathological.”

She told US chat show host Steven Colbert “there are times, there are places, we need to give each other our full attention,” Turkle said.

While she has some points about the damaging consequences of kids getting ignored by parents glued to their Blackberries, she is basically making the old Matrix argument that we’re all trapped in a fake alternative reality and we don’t actually grip the real world because we’re all living out in some weird tech-fuelled fantasy world.

They always threaten it takes away from reality – whatever that is anyway. In these cases it usually seems to boil down to going on walks in the forest with your family.

One thought on “Shiny Poll: Does social networking make you less human?”