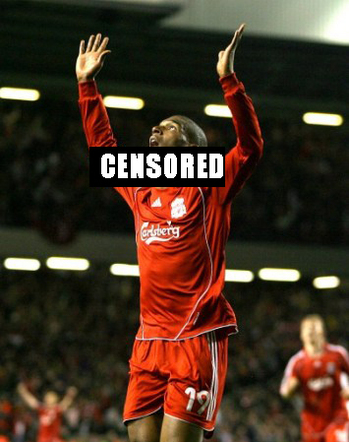 A footballer for British club Liverpool is facing disciplinary action from the Football Association over a tweet where he criticised a referee.

Ryan Babel posted a picture of Howard Webb with a Manchester United shirt photoshopped onto him after Manchester beat Liverpool in a game where Man U was awarded a penalty. The Football Association are now charging Babel with improper conduct.

He is the first footballer to be charged over a tweet, though the most famous case of a tweet landing someone in hot water came last year where Brit Paul Chambers was fined £3000 for threatening to “blow up” Nottingham Robin Hood airport. 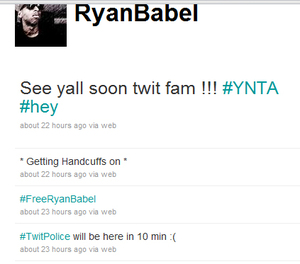 The footballer is going down like a hero though, tweeting till the end, see the screengrab above. And gathering a lot of support on Twitter.

Comment on this coming soon, in the meantime – what do you think about this?