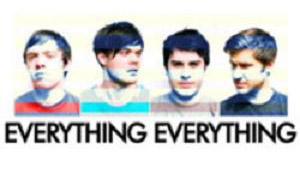 Band frontman Jonathan Higgs said he wanted to make the gig available to people who couldn’t get tickets because the show sold out. He told NME.com:

“We wanted to try something unique. The concert sold out and we wanted to do something special for fans who couldn’t get tickets. We couldn’t hijack a TV channel but now we can play live to people on the bus, or wherever they want to hear it.”

Well – not every fan on the bus of course, only the ones with iPads.. Still, it’s a nice perk for fans and a good example of iPad app as TV channel. It will also be available to stream on Livemusic.tid.es.