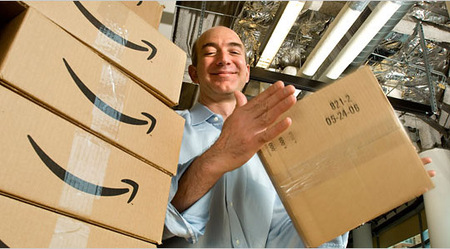 Thousands of people across the globe were prevented from ordering books about Nazi Germany and Kanye West CDs for about half an hour last night as online retailer Amazon went down.

There was speculation that the Amazon down-time was the result of hackers punishing the site for taking their server space away from controversial website Wikileaks. But Amazon said that the site failure was down to a hardware problem.

Coming so close to Christmas, it gave this writer at least several moments of fear as I worried that Christmas would be ruined. It was like Santa died – but then came back to life. We just hope it never happens again.