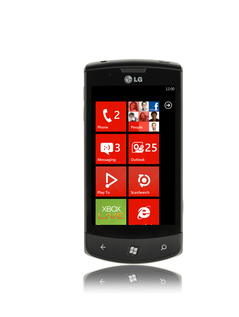 Last month Microsoft launched the Windows Phone 7 along with its own dedicated app store called the The Marketplace. At its launch there was not a huge number of apps available, but the store has been quick to grow, hitting the 3,000 app mark this week. Microsoft also announced that it’s lined up an army of 15,000 developers to write apps for the platform. While it’s still shy of the 300,000 apps in Apple’s App Store, it is still impressive.

Most apps in The Market place start at 79p, although gaming ones can be a bit more expensive.