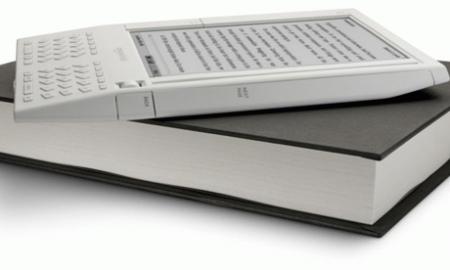 French law-makers have just decreed that any eBook sold in France must cost the same as its paper versions in a unanimous ruling in the French Senate.

The law called the Single Price for Digital Books – is intended to stop digital books undercutting the market in paper books. The French Minister for Culture said of the law:

“the legislation will ensure the development of a legal, attractive and diversified digital book offering for readers and will benefit all stakeholders (publishers, booksellers …)”

However French publishers have reacted angrily to the interference with their ability to price the products that they sell. In particular it means they can’t discount books for a competitive advantage, and claim they will be squashed between Amazon and Google on one side and this restrictive law on the other.

From this side of the Channel, it seems like a surprising interference in private retail, and a blow to consumers who won’t benefit from the lower prices of eBooks.

French Literature blog Actualitte suggested that the law was an attempt by the French government to bring market dominators Amazon and Google to heel, but which