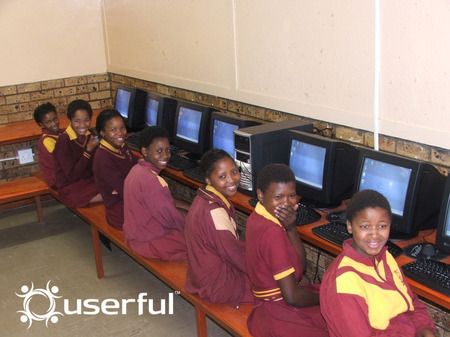 A Linux-based software that lets you use one computer to control ten separate ones has been in “overwhelming demand” from schools in Asia and South America according the makers Userful.

The computer system called Userful Multiseat Linux lets anyone provide desktop computers at a fraction of traditional costs, which opens up computers to places with less money to spend.

Userful say their software “has garnered an overwhelming demand in Latin America and Asia, despite not being commercially available until Q4 2010”. Because they require less electricity to run than standard workstations they are cheaper to maintain and less money is required for the hardware of which there is less, and for the software – which is open source Linux. 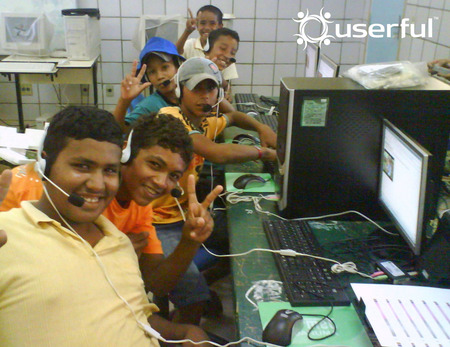 How it works:
So, instead of buying 10 computers – mulitseat technology means you only need to buy one, then get 10 monitors each with its own mouse, keyboard and applications but, with the initial computer providing the software and processing power to control all 10 screens. The cost is a loss of processing power, but for internet browsing and simple applications it is adequate.

These computers are cheaper to run as well as cheaper to buy: on average, Userful’s education customers report saving 60% in up-front costs, and 80% in annual power savings as compared to their previous PC-per-station solutions.

They are selling computers in the developed world too based on their green credentials – costing less electricity.

See more about them on Userful.com