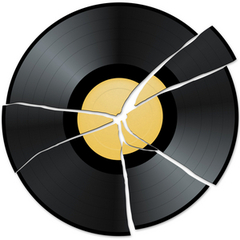 A blow for the music industry’s policy of slamming individual users for piracy comes with some figures from 2008, which shows that the Recording Industry Association of America (RIAA) spent $64m on court fees to recover $1.6m compensation.

Don’t need to be a statistician to see that’s not working out very well.

Of course it’s arguable Record Company revenues would have decreased if users felt it was safe to pirate tracks instead of buying them, but otherwise the merits of this approach seem a little hard to grasp.

The figures come from recordingindustryvspeople.blogspot.com via businessinsider

Related: Why the Music Industry is getting all hot and bothered about Augmented Reality