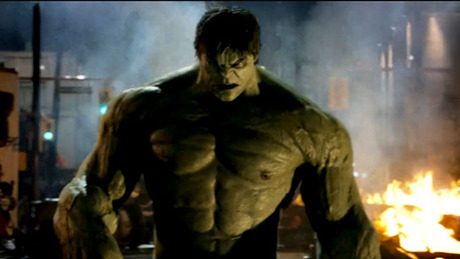 The Telegraph have taken a pot at the gaming community by claiming in an article that heavy game players have the bodies of 60 year old chainsmokers, and we think it’s only right to give the gaming geeks out there some fair media coverage. So uh send in pictures of toned buff gamers and we’ll see if we can right this wrong

Okay, I can easily imagine some gamers are pretty unhealthy, why go to the gym and punch foam-filled punch bags when you could stay at home and punch zombies?
But the comparision in the article does seem slightly unfair, as gamers were compared with elite athletes who obviously beat most normals hands down for health and fitness.

In the particular case cited in the headline, a pro gamer in his 20s was found to have the lung function and aerobic fitness of a heavy smoker in his sixties.

Still there were some benefits to 10hour a day game sessions:
”Elite athletes have unusually high levels of positive feelings and low levels of negative feelings such as depression and fatigue and there were similar characteristics in gamers, albeit not quite as pronounced.” They were also found to have the reactions and visual awareness of fighter pilots.

Well, if we get enough impressive, family-friendly ones we’ll post a gallery ;) Send pictures of healthy gamers to [email protected]