The phone has barely been announced but already the cases are coming off the production lines.

Because the dimensions have changed, fitted iPhone cases made for the 3G or 3Gs won’t work on the iPhone 4, though looser, pouchy ones will surely be fine. I’m sure there will be storm of iPhone 4 cases released in the next few months probably coinciding with the launch of the phone itself on 24th June.

One range that we’ve seen so far is American company Marware’s iPhone 4 set. None of them seem to be currently in stock, but it’s interesting to see what they’re planning for. Here are three types:

The Custom Shell
The old traditional hard plastic shell, just moulded to this iPhone’s skinnier contours, it also a business card holder on the back side allowing you to flash you details or anything else you choose to put in there.
$29.99 from Marware 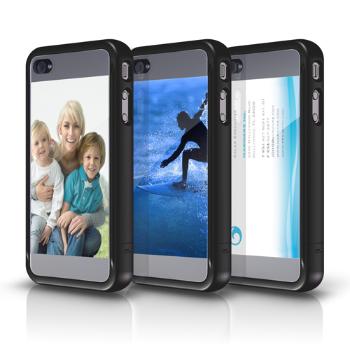 The SportsGrip Edge
What this has to do with sports I don’t know, but it does echo and accentuate the iPhone 4’s external band. No-one is going to mistake your iPhone for a 3Gs. Includes two clear sheet of film protection-one for the front and one for the back.
$19.99 from Marware 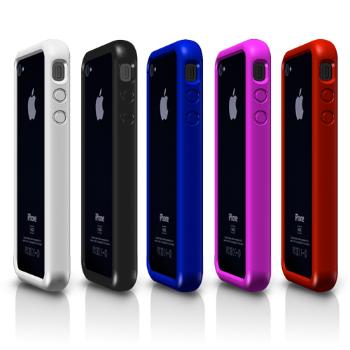 The SportShell Convertible
For powerusers who like jog while keeping their iPhone proudly on display, here’s the convertible case that comes with a removable armband.
$ from Marware 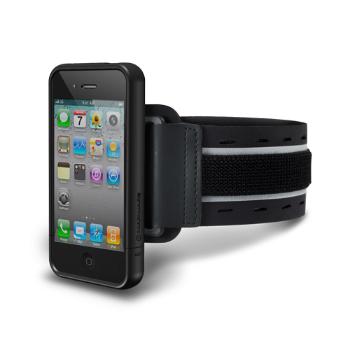