Conclusive proof that yes they are mumbling

Conclusive proof that yes, they are mumbling has come from computers this week. We don’t understand what men mean when they say “yeahmmmph whatevererrafterthismmhp” and top-end voice recognition software doesn’t either. 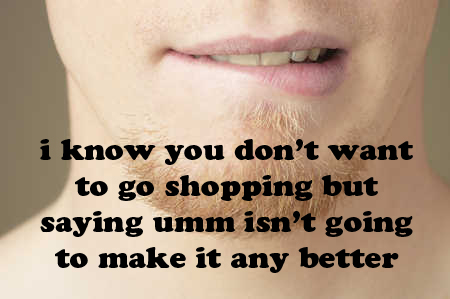