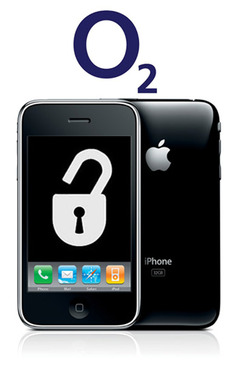 O2 will let iPhone users unlock their iPhones after their contracts with the company expire. After rumours that the network company would keep a stranglehold on the devices, this is welcome news.

Now after the initial 18 or 24 month contracts expire, O2 iPhone users in the UK can get another O2 contract or pick up an new deal from either Orange or Vodafone, who are also doing deals on the iPhone. Alternatively they could use their iPhones as jailbroken mini computers and run them on wifi.

Matthew Keys the CEO of O2’s parent company Telefónica Europe, denied the stories that O2 would keep phones locked up.

“There is absolutely no truth in that rumour. Once the iPhone becomes available on other UK networks, we will allow O2 customers to unlock their iPhones, although of course they will still need to honour any outstanding contract period they have. At the end of their contract period, they are entirely free to move to another operator – though naturally we hope they won’t want to!”

It’s a nice move, that means O2 won’t be tying its customers down.

Related: iPhone on Orange: how does it stack up against O2?

One thought on “O2 will let you unlock your iPhone”