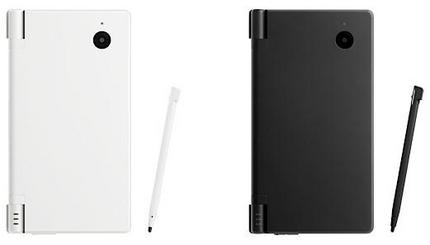 April 3rd is an auspicious date. In 1973, the first cell phone call was made from New York. In 2000, the courts ruled against Microsoft in the United States v Microsoft antitrust case. And in 2009, the UK will see the launch of the much anticipated Nintendo DSi.

It’s due to arrive bearing a price tag of around £150, around a third more than the existing DS, which will remain on sale for the foreseeable future. That extra cash will bag you two cameras (one on the front and one by the top screen), a faster processor, more storage and an SD card slot.

The launch will also coincide with the DSi Shop, where games will be available for download for storage on that extra internal memory.