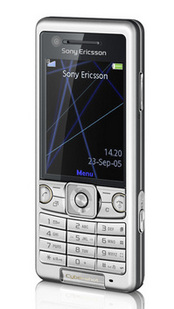 Sony Ericsson impressed the mobile phone world last year with its C905 Cyber-shot 8 megapixel monster and by producing the C902 – the official James Bond phone. But will their latest offerings be able to maintain those high standards?

First up, it’s the C510, ticking both the affordable and attractive boxes. It’s no C905, but there is a 3.2 megapixel sensor in there, smile shutter (that won’t take a picture till it detects a smile) and face detection, for up to three face faces. There’s also autofocus on board to ensure everything remains as sharp as possible, as well as an accelerometer for plenty of portrait and landscape switching. And as it’s permanently weaselled its way into our lives, Sony Ericsson’s thrown in easy YouTube uploading too. If you can see this as your next handset, the good news is we’re being told Q1 is when we should expect to see it hit the shops. 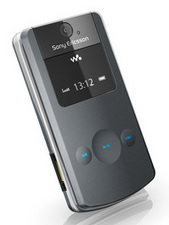 Now it’s time to discuss the W508 Walkman phone, which as you can see, adopts the same style as the W980i. This one’s an affordable too and there’s changeable covers to get excited about. It’s got shake gesture capabilities, a 3.2 megapixel camera (minus what comes packed into the C510), TrackID, SenseMe, which matches your mood to the music, and PlayNow – Sony Ericsson’s mobile music service. Unlike the C510, the W508 is tipped for a Q2 release.

More CES coverage? You got it