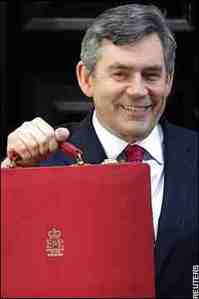 There are bargains to be had on this here internet, and this time, they’ve got Government backing. New plans, due to come in from 1st December, mean that you’ll only now pay import tax on stuff worth over 105 quid. So, order your gadgets from outside the EU and you’ll save on import duty.

There’s still no word on whether VAT is going to be cut for buying stuff here in the UK, but in the meantime, it seems like a pretty good reason to be hitting US internet sites. It’s just a shame it’s no longer a case of one pound for two dollars…