To celebrate National Pet Month in April, CEWE has released a collection of new images taken by photographers across the globe from the CEWE Photo Award – the world’s largest photo competition.

The 12 snaps were submitted in last year’s competition, which aims to celebrate the best in photography across the globe. The competition was open to everyone – from keen amateur photographers to established professionals.

Entrants were asked to submit photos that celebrated the competition’s ‘Our World is Beautiful’ theme. There were 10 categories for budding photographers to enter – from aerial shots and animals to landscapes, travel and culture.

In spring this year, the CEWE Photo Award will be returning for a fifth year, where photographers across the globe will once again be able to submit entries across 10 categories highlighting the true beauty of the world around us.

“We’re certainly a nation of pet lovers and may find we even take more photos of our pets than anything else – so it felt only right to share some of our favourite pet snaps from the competition to celebrate National Pet Month.

“Animal centred photos are always ideal to put a smile on your face. From cute puppies and cats to horses and chickens on a farm – these images really tick all boxes!

Below, CEWE shares some of its favourite submissions from the ‘Animal’ category of its most recent competition. Yin and Yang – two cats get warm and cosy for an afternoon nap captured by Lucia Blaskova taken in Slovakia, Banská Bystrica A winter wonderland – two dogs embark on an adventure together in the snow captured by Audun Nygaard, taken in Norway, bergen Love is in the air – two horses show their affection for one another photographed by Todor Tilev, taken in Ireland, Glasson Village 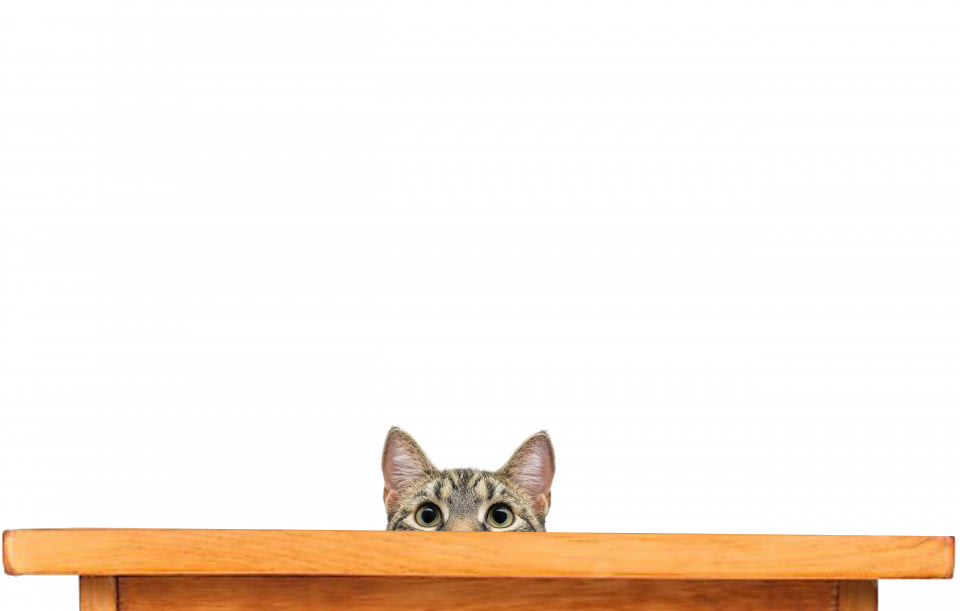 Cat at the table – a curious cat peers over the table to investigate what its owner is up to, photographed by Gundala Vogel taken in Germany, Überall Hello down there – a chicken keeps a watchful eye over its nest captured by Danielle Van Berkel, taken in Netherlands, Den Bosch Falling leaves – a dalmatian is mesmerised by the golden leaves falling around them on a walk, captured by Lena Probst taken in Germany, Bellenberg Morning wake-up call – a bird prepares to seize the day as the sun begins to rise, photographed by Dariusz Kowaleski taken in Poland, Opole Just keep swimming – a clownfish swims along in their tank, photographed by Thomas Kuhn taken in Germany, Darmstadt Friendship – two dogs huddle together whilst on a walk through the forest, photographed by Rene Brunda taken in Czechia, Ostrava 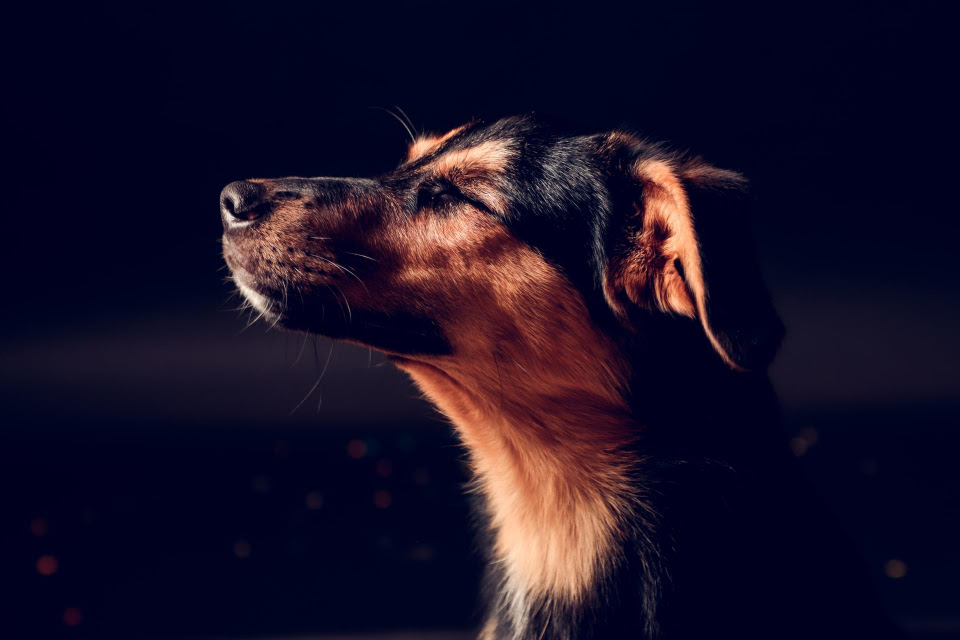 Catching some rays – a dog soaks up the sun and makes the most of the golden hour glow photographed by Annika Kundt, taken in Germany, Dormagen Up close and personal – a Gecko is all smiles once it sees the camera photographed by Marc Vaillant, taken in Denmark, Gentofte

For more information about the CEWE Photo Award visit: https://www.cewe.co.uk/cewe-photo-award.html