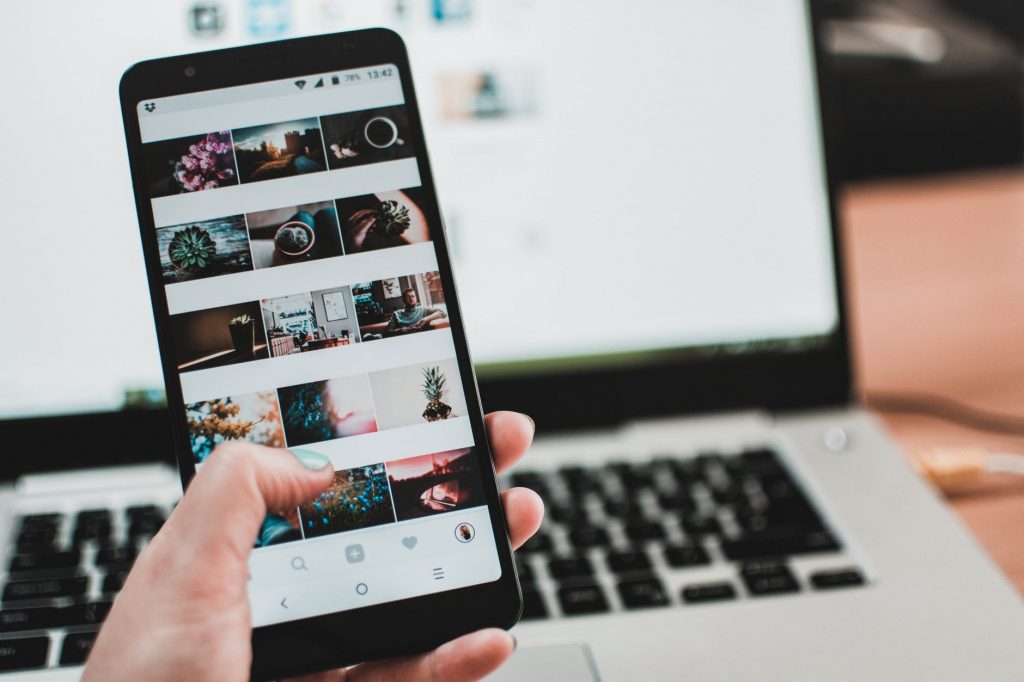 A fifth of adults have put themselves at ‘significant’ risk of internet fraud by oversharing on social media, according to a study.

Birthday dates, names of pets, phone numbers and even their home address are among the personal details most commonly shared by the 2,000 adults polled. But despite this, 29 per cent of adults think they’ll never be a victim of online fraud – an overconfidence that could cost them.

In fact, the Lloyds Bank research found 30 per cent have no idea if the data they’ve uploaded to the likes of Twitter and Facebook could leave them vulnerable to crime.

To highlight just how easily fraudsters can access personal data, the UK bank partnered with barbers, Johnny’s Chop Shop, to carry out an experiment.

The eye-opening video – see YouTube video below – shows staff gradually revealing increasingly personal information about their baffled customers during a typical barber and client chit chat. Unbeknown to the customers, the data was taken directly from their own social media accounts.

“Scammers are getting more and more sophisticated, but it seems many, in particular men, have a false confidence that this won’t happen to them.

“Social media profiles are a shop window to scammers on the lookout for their next target.

“So it’s important that everyone thinks seriously about what protections they have in place to ensure they stay safe online.

The study also found 81 per cent of adults are ‘confident’ of being able to spot the signs of fraud. And more men (85 per cent) than women (78 per cent) believe they know a potential scam attempt when they see one.

However, one in 10 of the adults polled haven’t heard of any of the most common scams, while a quarter don’t keep an eye on the latest methods used by criminals to leave victims out of pocket.

Worryingly, industry figures revealed there were around 1.4million cases of online fraud crime during the first half of 2020 – totalling £582.1million of financial losses. It also emerged 25 per cent have no idea who can or can’t see what they put on social media, with 12 per cent unaware how to change the privacy settings on their accounts to prevent strangers seeing what they post.

Despite this, the Lloyds Bank study carried out through OnePoll found a third have accepted a friend or follow request from someone they’ve never met. In fact, of the 300 or so friends those polled have on Facebook, just 28 per cent are people they know in ‘real-life.’

Following the experiment, Steven Ross, co-founder of Johnny’s Chop Shop, said: “We didn’t quite appreciate the extent to which people are opening themselves up to fraud by oversharing on social media and how few people recognise this risk.

“Like all good barbers, we love a chat with our customers and we thought that having these conversations in the barbershop setting was a great way to draw attention to this issue.”

Lloyds Bank has produced tips on how to be safe on social media. See here: https://www.lloydsbank.com/help-guidance/mword.asp

1. Every time you post online, think about how much personal information you are giving away and who can see it. Even photographs can give away clues to fraudsters, so it is not just about what you say.

2. If you’re not sure who someone is online, then don’t connect with them via social media. Some accounts are fake and are set up to try and steal your personal details.

3. Look out for strange requests from family or friends. Fraudsters can hack into accounts and trick you into sending them money or personal information. If you get a request that seems out of character, call your loved one on a number you trust to make sure it came from them.

4. If someone you meet online is selling something, offering you an investment opportunity, or asking you for money or bank details for something that sounds too good to be true, it probably is. Check, check, check again and if still in doubt, don’t take the risk.

5. Give your social media channels a clean up to remove anyone who you don’t know. Check your privacy settings to make sure they are set to private, don’t use your personal details for passwords and don’t use the same password for more than one account.

Fraudsters may use the details they have gleaned about you from social media try to guess your passwords to hack your account.