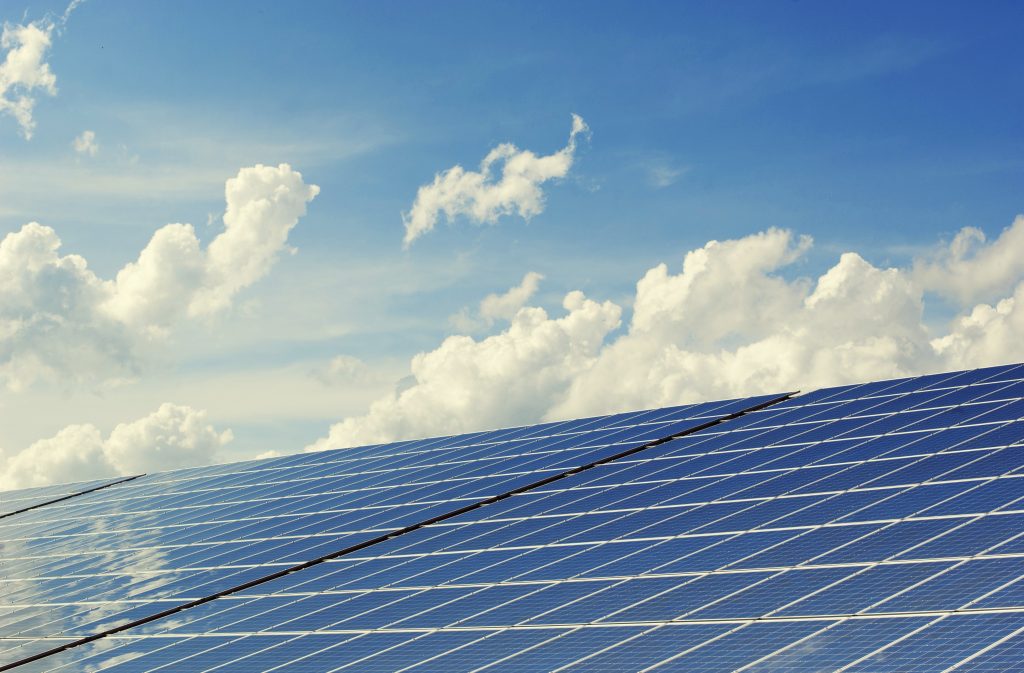 The green revolution in Britain’s homes is being held back by common misconceptions about sustainable products – with one in 10 adults shunning solar panels amid fears they are a fire risk.

More than one in 10 adults are reluctant to switch to a heat pump because they are under the impression it would be too noisy, while 16 per cent even believe it to be a new and ‘unproven’ technology.

Double glazing is yet to be installed in some homes for fears it will look ‘cheap’, be hard to clean or even do such a good job that it will make people’s homes too hot.

The study, commissioned by Daikin, revealed some of the unusual beliefs people have conjured up about eco-friendly home improvements.

It also found 12 per cent don’t want to better insulate their home because they think builders would have to tear it apart in order to do so, and one in 10 would be worried about animals nesting in the walls or attic.

“There are a lot of myths and misconceptions around how we can live more sustainably in the home.

“Our research just goes to show how much people can resist change due to their concerns – for example believing these eco-improvements could have such negative consequences when this simply isn’t the case.

The study also found energy-efficient smart thermostats are a no-go for 11 per cent of adults as they worry about ‘being watched’ if they were to have one.

And 17 per cent also refuse to compost because they consider it unhygienic, while the same percentage are reluctant to get a proper food waste bin in their home because they are worried it will attract bugs or rodents.

Alongside these beliefs and worries, cost is also a key reason four in 10 people aren’t making energy-efficient changes.

But 15 per cent said they simply don’t know what is eco-friendly for their home, or wouldn’t know where to start if they were going to make a change.

As many as 13 per cent feel making changes to their home is more trouble than it’s worth and a tenth don’t even think it will make a difference.

However, it also emerged 29 per cent know they could do more to be eco-friendly, and 43 per cent believe living a more sustainable life starts in the home.

The research, conducted via OnePoll, found if they could afford it or had a voucher towards making green home improvements, a fifth would look to get better insulation in their home. In fact, one in six are planning to make changes to their home within the next 12 months to make it kinder to the planet.

More than three in 10 would jump at the chance to get solar panels installed, with nearly a fifth keen to get a heat pump.

And nearly two-thirds of these respondents plan on using the ‘green homes grant’ from the government to help them afford these alterations.