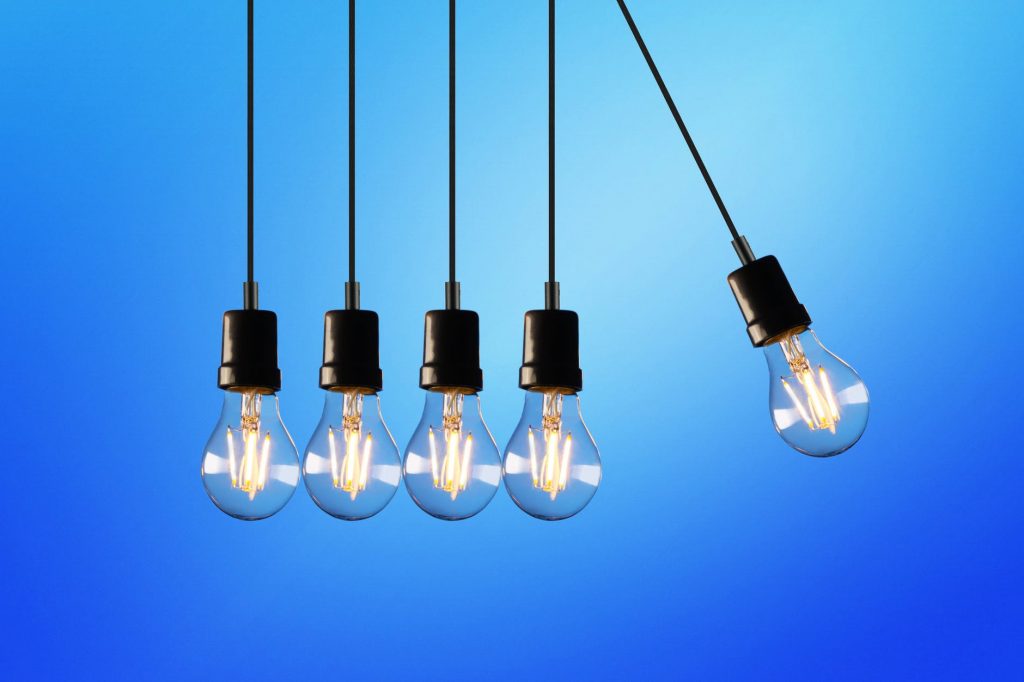 Frugal smart meter owners reckon they have saved almost £270million since March 23rd – on energy consumption alone, according to a new study.

The poll of 2,000 adults with a smart meter found they each estimated a reduction in energy payments of £39.50 over the last three months. This equates to £268.6million in total across the one in four UK households with smart meters.

In addition, the study of both PAYG and direct debit smart meter owners found 56 per cent are adopting many other money saving methods to get through the current financial crisis.

Savvy savers are opting to boil a kettle with just enough water for the drinks they want to make as well as unloading the car before driving to save money. Others are doing household repairs themselves, upcycling furniture instead of buying new, and batch cooking for the week ahead.

And a third keep a close eye on their bank balance, monitoring spends as they go along.

Bill Bullen, founder and CEO of Utilita, a pay-as-you-go energy company, which carried out the research, said: “One thing which is clear from this research is that the majority of smart meter owners are both frugal with their money and smart with their spending, having adopted a number of methods to save cash.”

The study also found air drying clothes (34 per cent), doing one big shop to last the week (28 per cent) and growing fruit and vegetables (25 per cent) are other ways adults are clever with their cash.

Buying items such as toilet rolls in bulk, ignoring expiration dates on food where possible and making cards and presents have also seen a reduction in household bills.

While others are opting to patch jeans, re-sole shoes and hand-down clothes – rather than buying new all of the time.

More than half (54 per cent) use the budgeting function on the In-Home Display too.

Getting the kids involved with energy was also popular, with 32 per cent saying they would encourage the rest of the family to keep an eye on energy usage via the In-Home Display.

It also emerged that 51 per cent of money conscious spenders said it is important to know where money is going, and 31 per cent believe lockdown has offered more ways to be mindful with money.

And three in 10 adults think they have become more resourceful in recent months while the same percentage has kept a closer eye on things like bills lately.

The methods have paid off though, as 63 per cent of those polled via OnePoll believe they have saved more money during lockdown than they thought possible.

One third of respondents attribute their savviness to owning a smart meter, while four in 10 said it helps to have banking apps on their mobile devices.

Having a budget spreadsheet has helped 23 per cent plan their finances.

Other smart devices such as plugs, thermostats and energy-saving lightbulbs have also enabled owners to keep a tight rein on what they are spending.

TOP WAYS TO BE SAVVY WITH MONEY

1. Boil a kettle only with the quantity of water you will drink
2. Do your own household DIY jobs
3. Keep a spare change jar
4. Wash the car yourself
5. Drink tap water
6. Air dry all clothes – even towels and bedding
7. Keep an eye on your bank balance
8. Do one big shop at the weekend, rather than loads of little shops through the week
9. Make snacks instead of buying them, bake cakes instead of buying them
10. Grow fruit and vegetables
11. Buy things like toilet roll or deodorant in bulk
12. Make and stick to a budget
13. Cook batches of meals for the whole week
14. Reuse wrapping paper or gift bags
15. Buy rechargeable batteries
16. Make recipes by only using ingredients you already have
17. Cycle or walk instead of using the car or public transport
18. Patch jeans
19. Renovate old furniture
20. Resole shoes
21. Unload the car before driving
22. Repair broken household appliances
23. Clean with vinegar
24. Sew on buttons
25. Log all household spends
26. Redesign an old dress instead of buying a new one
27. Put several used bars of soap together
28. Never pay the asking price / haggle for a good deal
29. Learn basic house maintenance instead of hiring help
30. Hand down clothes between generations