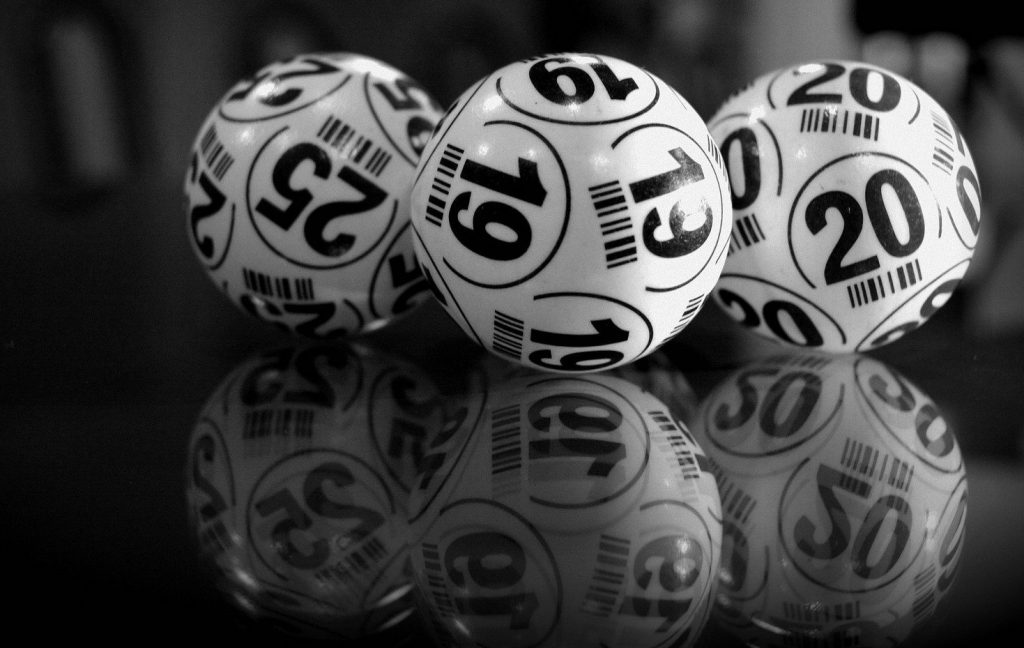 You may not think it, but the game of bingo has actually been around for several hundred years, with it having its origins in a 16th Century Italian game called “Il Gioco del Lotto d’Italia”. From there it spread to France in the 1700s, before arriving in Germany and the UK, amongst a host of other places, in the 19th century. By the 20th century bingo games were well and truly a global game, and after Edwin S. Lowe made some crucial alterations it achieved massive commercial success.

Nowadays bingo can be played pretty much anywhere in the world, with there only being a few countries that have banned it. And even then, with the sheer extent of the online bingo industry’s massive expansion even people in places where it is banned can play it. But here’s the thing, after a century of huge commercial success, is bingo going to change in 2020? Read ahead for an exploration into this topic.

As pretty much all gambling historians will tell you, over the last few decades there has rarely been a year where things have not changed in relation to gambling games such as slots or bingo. It is therefore silly to think that bingo won’t change at all during 2020, in fact we expect there to be several new developments.

The one thing that is definitely going to happen is the continued success of online bingo, something that currently attracts over ten million players worldwide pretty much every single week. There is absolutely no way online bingo operators are going to let this slide, and if anything we expect there to be even more people playing by the end of the year.

Virtual reality technology is something that has been slowly infiltrating various areas in society, and now it is the turn of the gambling industry. We have already seen online virtual reality casinos and slots, and the next big thing is bound to be virtual reality online bingo, where you will be able to sit in a virtual bingo hall with all your friends, instead of just a mere chat room.

Can you imagine how good this will be when it becomes commercially viable? One of the main things that people love about bingo is its social aspect, and virtual reality bingo is only going to intensify this massively. Whilst we don’t expect this to become common in 2020, the seeds are definitely going to be sown.

Over the last decade there has been a massive increase in the amount of bingo club nights aimed at the younger generation, and they have had massive success too. The market for bingo club nights is growing exponentially, and it is something that is bound to get more and more popular as 2020 rolls on.

You can definitely expect to see a notable increase in bingo club nights in 2020, we cannot wait!