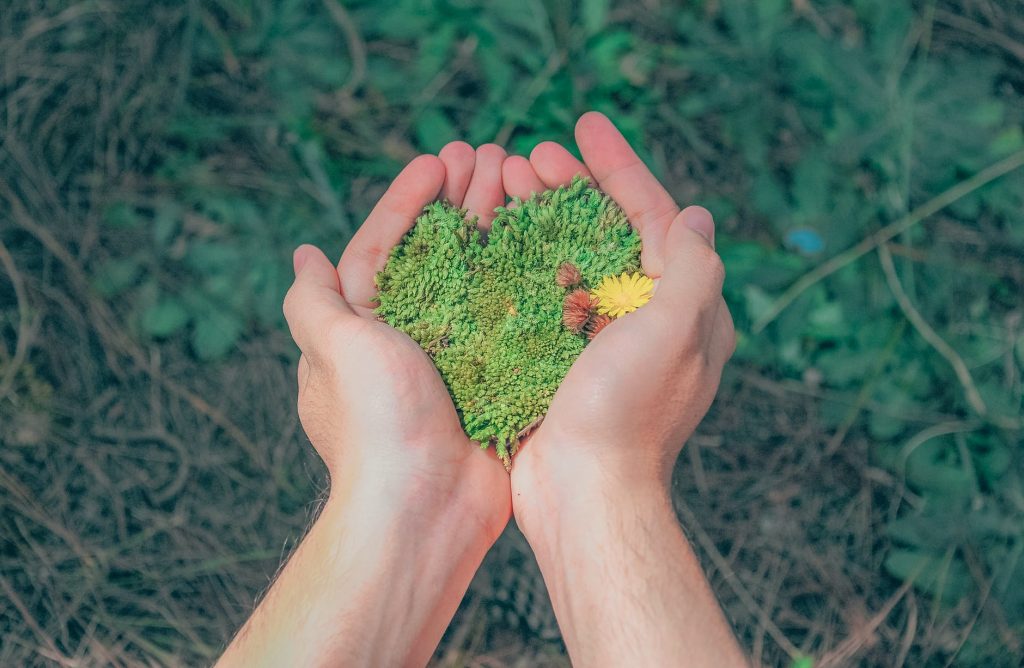 Millions of Brits CAN’T go green – because they can’t afford it. That’s according to a study of 2,000 adults which found 59 per cent don’t feel they can make any eco-friendly changes to their current lifestyle, because their bank balance won’t allow it.

The average person has just £159 disposable income per month, but seven in 10 wish they had more to allow them to live a greener lifestyle. Organic food, electric cars, energy-saving bulbs for the home and double glazing are just some of the ‘green items’ Brits would love to buy, but simply can’t afford.

And as many as eight in 10 adults say the government should do more to incentivise home owners to help save the planet.

“Financial constraints shouldn’t hold people back from being able to be more eco-friendly.

“Our study shows that the price of ethical and sustainable products prevents many consumers from using them, and that if these products were cheaper, they would be far more accessible.

“Ultimately, it is up to the government to help incentivise people to go green – regardless of their background, income or financial status – the opportunity should be there for everyone.”

The study also found almost half of those polled would love to be able to install solar panels into their home, while a third would buy an environmentally-friendly laptop if money allowed.

A quarter would like to have organic towels and bedding, while other small purchases such as eco-friendly dishwasher tablets, compostable bin liners and recycled toilet paper are wanted but off-limits due to the cost.

Brits would also like to install low-flow shower heads (17 per cent), purchase a solar powered lawn mower (30 per cent) and have solar powered charging stations for gadgets (33 per cent) – but can’t afford to splash out on such ‘luxuries’.

It emerged six in 10 adults wish they had enough money to make significant changes to their home that would help the planet, with the average adult estimating they’d need to fork out an additional £50 a month to make a difference.

Other barriers stopping Brits from going green include an unwillingness to change (25 per cent) and not really understanding how to alter behaviour (24 per cent).

But the cost of goods is the overwhelming factor, with 43 per cent saying the price of buying locally and ethically is unobtainable for many.

The study, carried out via Onepoll, found there is a general willingness among 94 per cent of adults to try and help the planet, when money allows. More than half of Brits will walk rather than drive at any given opportunity, and a third are making a conscious effort to eat less meat.

Taking reusable carrier bags shopping has become the norm for 61 per cent of adults, while two-thirds try to recycle when they can.

And just under half of those polled try to turn off all household technology when not using.

Other methods commonly adopted include avoiding buying plastic when possible, having a compost bin and getting the food shopping delivered.

But sadly, 48 per cent would definitely make more effort to be eco-friendly if it didn’t cost so much money, and 43 per cent are worried how their current shopping choices might impact the environment and future of the planet.

“We do all we can to encourage people to make their homes environmentally friendly.

“For example, the Green Additional Borrowing mortgage product enables people to make affordable improvements to their home such as those highlighted in the survey – like, better insulation, new windows, solar panels, even electric car charging stations and so on.”