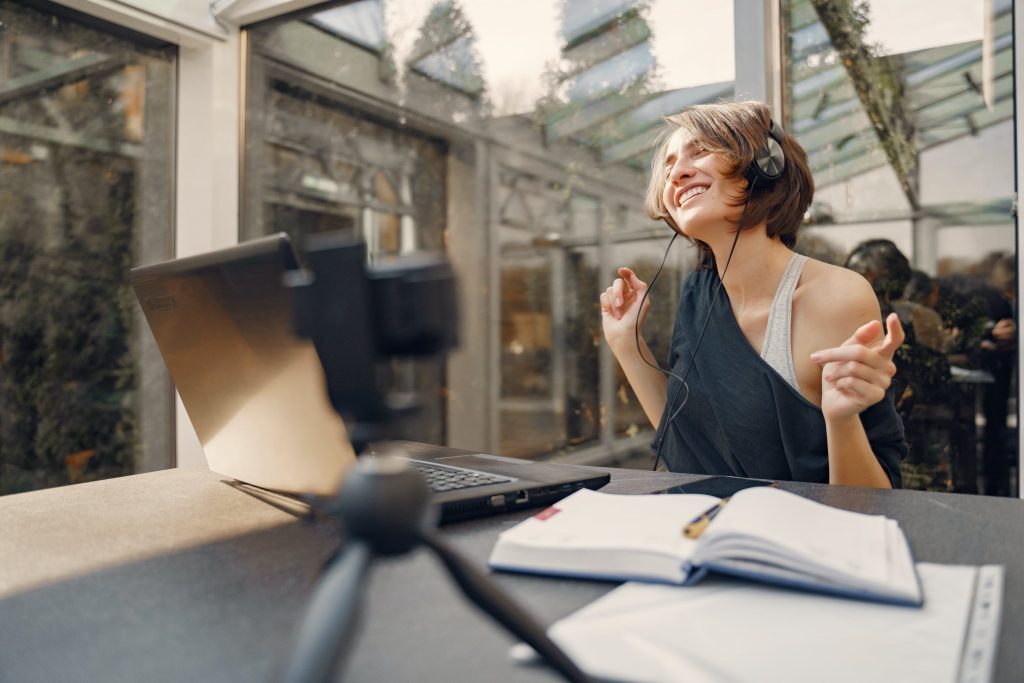 Britain is a nation of desk jockeys – with almost half of workers admitting they listen to music EVERYDAY to get the job done.

A study of 2,000 employed adults found three quarters have had songs playing in the background while they work, with 45 per cent admitting this is something they do on a daily basis.

Almost four in 10 believe the tunes help them to be more efficient and productive, while 46 per cent said it motivates them to get their work done.

Another 44 per cent even claim it helps them to stay relaxed and a fifth believe they work harder when plugged in.

It also emerged three quarters have been listening to music while working from home and 27 per cent believe this should be encouraged in the workplace.

A spokeswoman for Panasonic, which commissioned the study, said: “Listening to music can really help you work – whether it helps to get us ‘in the zone’ or simply blocks out the distractions around us.

“A blast of music can give workers faced with boring tasks or endless to-do lists the motivation they need to get the job done.

“When nothing else seems to make us productive, the right music can get us in the right frame of mind to complete the job quickly and efficiently.”

During this time, they will listen to an average of 31 songs. A quarter have even curated a ‘work’ playlist specifically for times when they need to be productive.

But while three in 10 employees said their boss encouraged them to listen to music on the job, 36 per cent said tunes were allowed but not necessarily encouraged.

And a fifth aren’t able to listen to music while they work at all, despite a sixth claiming they struggle to work without it.

More than half of those polled, via OnePoll, said they preferred working with a bit of background noise, as opposed to getting on with their to-do list in silence.

Music was also revealed as the most popular way to keep things from getting too quiet, with 50 per cent naming it as their top sound to hear while working.

The study also found that in a third of workplaces, music is played over speakers in a communal area.

And while 54 per cent of those just play the radio, one in seven say their eager bosses went all out and compiled a work playlist.

But despite 39 per cent of workers saying they like to play music through their headphones to block out the distractions around them, a quarter say claim their bosses have a ‘no headphones’ policy.