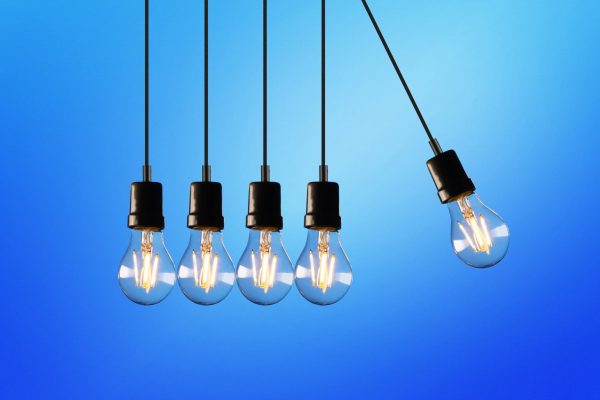 Just one in four UK homeowners have plans to make their houses more energy efficient, according to research. This comes despite 12 million homes failing on energy performance standards.Brits also say they’d be willing to spend an average of just £1,996 each to make their homes more eco-friendly.

Respondents put the onus on the UK as a collective, saying residents should all be responsible. Large corporations and businesses should be next in line, followed by the government, when it comes to accepting responsibility for change.

But only one in five UK homeowners think the UK Government has done enough to educate households about the importance of reducing their energy consumption.

Bill Bullen, conservationist and the CEO of smart pay-as-you-go energy company Utilita which commissioned the study, said: “To learn that two-thirds of UK homes aren’t energy efficient comes with no surprise to me.

“Older houses are hard to patch up, and new builds are still not using the most effective insulation.

“Instead of concentrating efforts on using and losing less energy, the UK Government is fixated on generating more and more renewable energy, which is going to push up the cost of energy for every household over time.”

The study also found just under two thirds (63 per cent) have installed energy efficient lightbulbs at home in a bid to be more green.

And 52 per cent of those polled, via OnePoll, have opted for cavity-wall insulation, and 26 per cent have started a compost pile for food waste.

Bullen added: “The greenest and cheapest energy is the energy we don’t use.

“Let’s make homes more efficient rather than generating more and more energy, which is just going to be wasted in the same way.”

TOP 10 MEASURES HOMEOWNERS HAVE PUT INTO PLACE TO REDUCE OR OFFSET THEIR ENERGY WASTE: