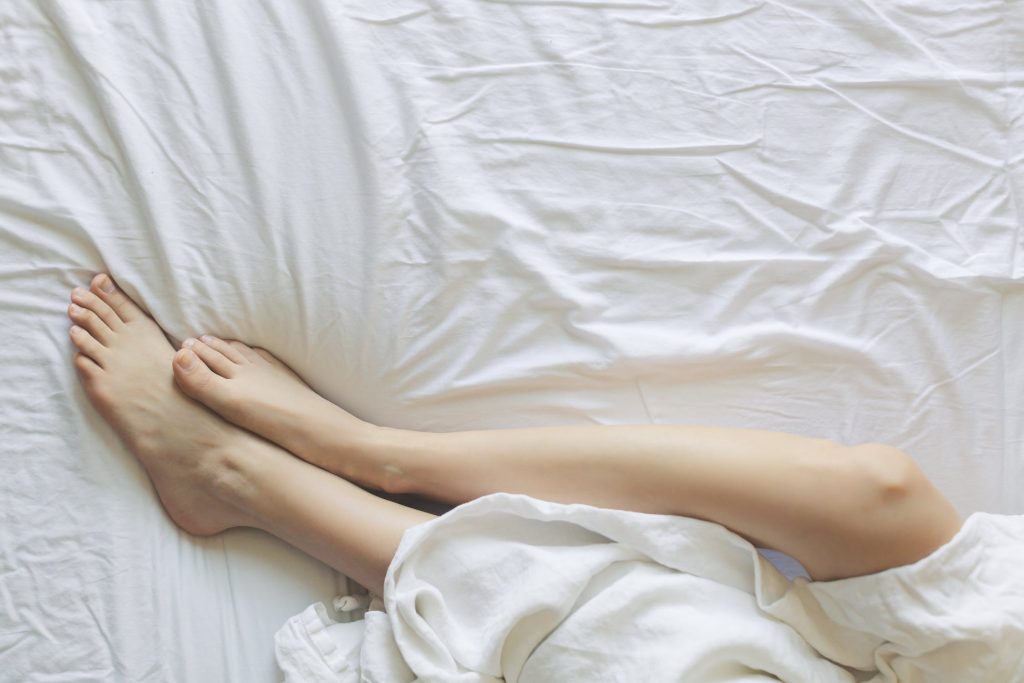 Despite Valentine’s Day being seen as a special occasion for many, it can cause issues for young sexually active people, with four in 10 confessing to feeling more pressure to have sex on February 14th.

A spokesperson for Durex, which commissioned the research, said: “The research reveals that among young people there is still a question mark around what sex is or what it should be.

“It poses the question of whether traditional norms, should no longer be the norm.

“Adults should feel more sexually liberated and shouldn’t feel pressure to look a particular way or do certain things.

“We want to challenge the conventions that society, ourselves and others place on us – to normalise what real, good sex is and can be for everyone.”

The study also found that more than half of young people felt sex education in schools was ‘outdated’, with one in three saying it was not helpful in navigating modern sexuality.

Six in 10 always use protection when having sex, either through condoms, contraceptive pills, IUDs or similar. However, the same amount also confess they worry more about running out of money than they do about catching an STI.

Positively, 85 per cent of young adults in the UK do feel comfortable talking openly about sex with their partner. And 33 per cent of those polled are happy to talk about how many sexual partners they’ve had with their current lover.

64 per cent admitted they’ve pretended to enjoy sex more than they actually were to please their partner while a tenth wouldn’t dream of disclosing their sexual history because they are afraid the number is too high, according to the OnePoll figures.

A Durex spokesperson added: “We hope that conversations about sex, STIs, orientation and consent will become more open and acceptable but understand that some young people might still find these types of conversations anxiety inducing and difficult.”