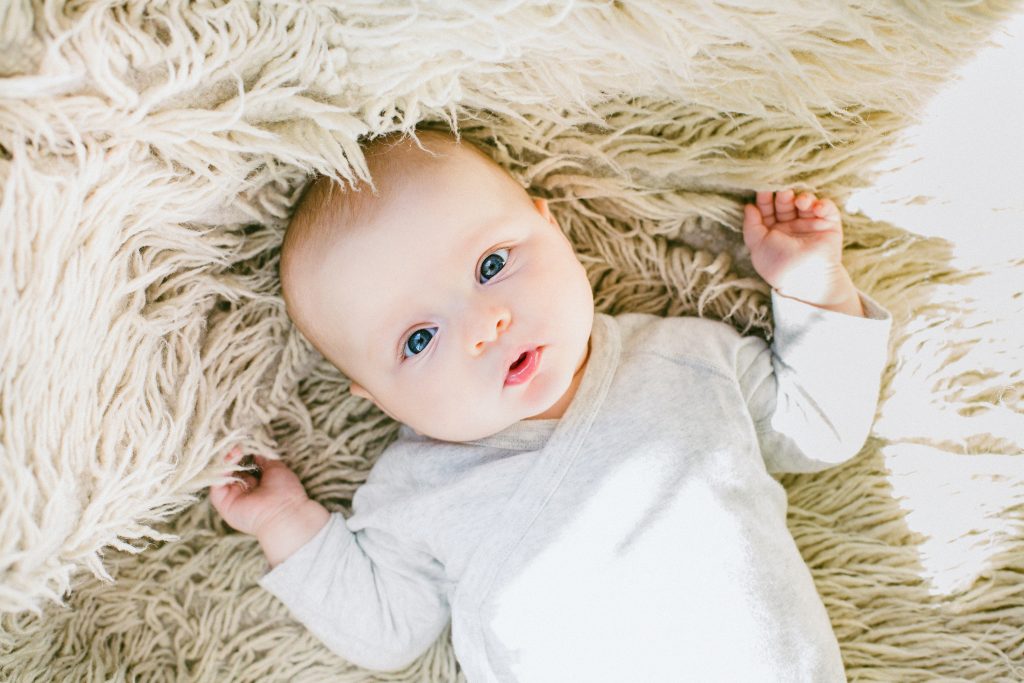 New parents are giving their babies ‘made-up’ names such as Wrenlow, Maevery, Elisobelle and Jaspin just so they can have a unique social media identity.

According to a survey of 1,772 parents, seven per cent have already chosen a unique name for their child, while a further two thirds (65 per cent) would consider it.

Official figures from the Office of National Statistics show around 60,000 different names registered each year, but the number of choices is growing rapidly as more parents select one-off monikers.

The poll also found 72 per cent believe a unique name will help their child stand out in life, with one in 50 even choosing made-up names so their child can have a unique social media identity.

And a third think one-off names will make their child feel special although 16 per cent say using made-up names can be seen as parents ‘showing off’.

ChannelMum.com baby name expert SJ Strum said: “Shakespeare invented many names that have stood the test of time like Imogen and Jessica.

“Now the social media boom means we are all writers and publishers, so parents are making up baby names that gives their child a unique start in life.”

The study found that a desire for a gender neutral name is leading the phenomenon, with a third of parents making up something which isn’t traditionally male or female.

Also popular is taking a name each parent likes and blending it to create a new name, with 10 per cent of couples trying this to prevent arguments over the final name choice.

A further nine per cent mix names of relatives to honour family members.

The trend was originally sparked by Katie Price and Peter Andre naming their daughter Tiaamii, which combines her grandmothers’ names.

Fantasy names inspired by shows like Game of Thrones are also popular, with three in 10 parents drawing inspiration from books and TV shows.

While non-conventional names are becoming more popular, only eight per cent believe there are no down sides to using them.

Instead, two thirds of parents worry they can be both difficult to spell and to pronounce.

Meanwhile 13 per cent worry their name is so good that it could become popular and picked by other parents.

ChannelMum.com baby name expert SJ Strum added: “In the online world, being ‘discoverable’ by your name is increasingly important and we’re seeing more names registered than ever before.

“Maevery, with its strong V and AE sound, is bang on trend with the top two girl names Olivia and Amelia so I think it will become popular.

“Ranger is a great outdoorsy occupational name and with Hunter being a top riser of last year, hipsters will be looking to Ranger as the new cool name – but with a more plant based ethic.”

TOP ‘MADE UP NAMES’ FOR GIRLS

TOP ‘MADE UP NAMES’ FOR BOYS