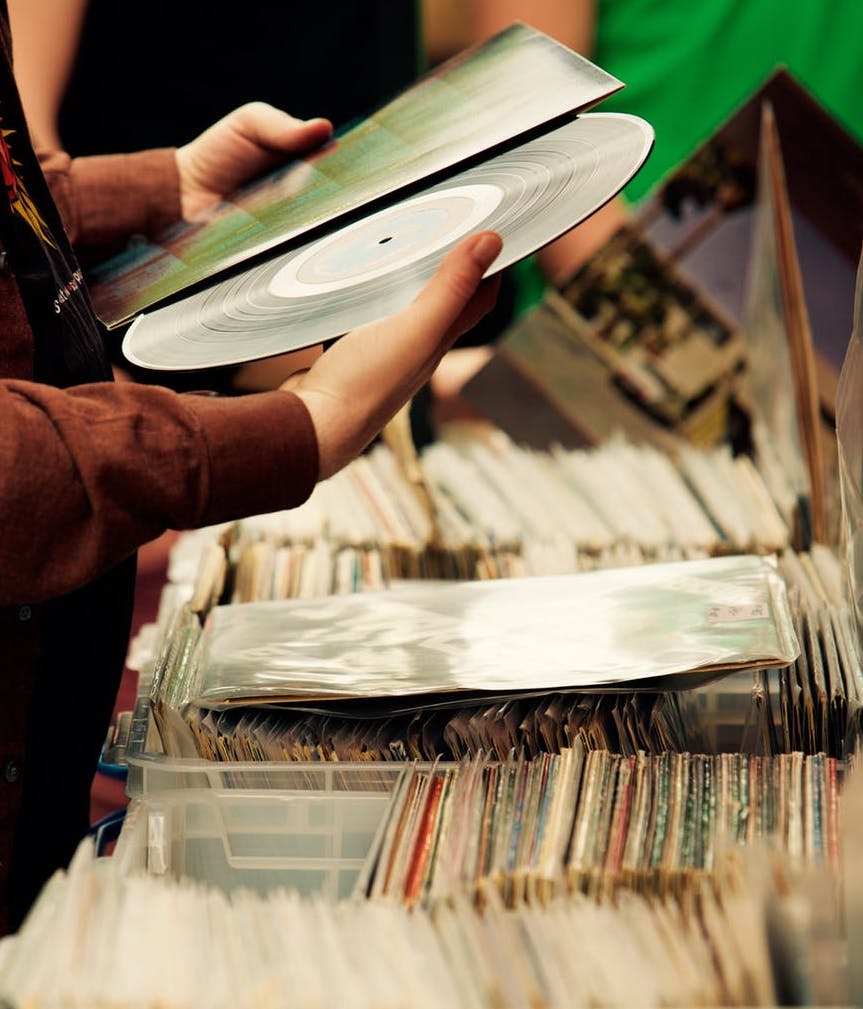 Half of Brits are proud COLLECTORS, owning collections of everything from coins and fridge magnets to vinyl records and items from hotels.

Stamps, candles and pens also made the list of collectable pieces. Of the 2,000 adults polled, 83 per cent have collected something during their lifetime, and 57 per cent are currently collectors.

Nostalgic products including comic books, cassette tapes and train sets also made the list – and one respondent even said they collect snail shells. The average compilation contains 159 items – although a sixth have over 500 pieces – and has been ongoing for 19 years.

The research was commissioned by The Royal Mint, whose director of consumer Nicola Howell said: “It’s great to see that collecting is still a current hobby and something Brits are genuinely interested in.

“Over half of every age group – even 18-24 year-olds – currently have a collection, which shows even in the digital world traditional hobbies are still popular.

“As coin producers, it’s positive to know there is still a lot of public interest in unique coins as well as other items.

“Nostalgia certainly has an impact on collection, we have seen this first-hand when it comes to our childhood character coins.”

Despite the expense, over a third of assortments live in storage at the owner’s home, with many under the bed or in the attic. A further sixth of collectors keep their pieces in a spare room, while just a quarter proudly have their collection on display within their home.

Forty per cent feel ‘happy’ when they think of the assortment they’ve built and over a quarter are nostalgic.

The majority of collectable items have been unearthed in niche stores, when on holiday, and on online shops. And a sixth have also purchased pieces at market stalls and from online bidding sites.

According to one third of respondents, their stockpile is their ‘legacy’ and something they hope to one day leave for others to continue.

Of those who are parents, a quarter collect items which they believe will benefit their children in terms of inheritance in the future.

Similarly, one in five collectors own a collection which was started by someone else and passed down to them.

Over an eighth of those polled via OnePoll have socially benefited from their collecting hobby and met new friends through the shared interest.

Although six in 10 admitted collecting takes a lot of dedication, 44 per cent believe they will never stop adding to their trove.

But those who do think they will one day end their collection think it will only happen when they ‘get bored’ or run out of space.

One sixth of Brits said they would like to start a collection – whether they already have one or not.

Nicola Howell added: “The new coin collecting hub on our website is the perfect place for anyone who might be interested in starting a new collection.

“We have everything from mintage figures – so you know which lucrative 50ps to look out for in your change – to tips on getting your children interested in collecting.”