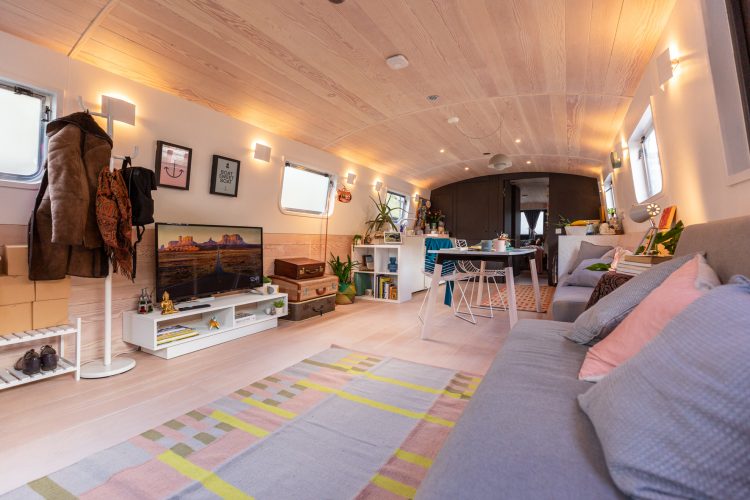 Always wanted to live on a boat but put off by lack of mod cons? Then how about this smart boat which comes with the latest tech innovations including smart kettle, robot vacuum cleaner and a video doorbell.

Seafarers can take a break and enjoy a warming cup of tea without even flicking a switch by requesting a cuppa through voice activation.
Crew members aboard the smart boat can also alter the ambience on-demand through lamps and lighting, as well as keep in touch with family members or check in on the vessel when not onboard with a Nest Hub Max. To run a tight ship, a robotic vacuum cleaner clears away any dust and dirt from the deck, while on-board entertainment comes in the form of TV streaming.

And to keep entry secure to the craft, a video doorbell has been fitted so you can answer the door from your mobile phone and see who is trying to climb aboard.

The floating home includes a Nest Mini which allows users to activate the various smart gadgets by simply using their voice. The boat, which was created by Argos and Google, comes after research found more than half of Brits aren’t using their smart tech to its full potential. 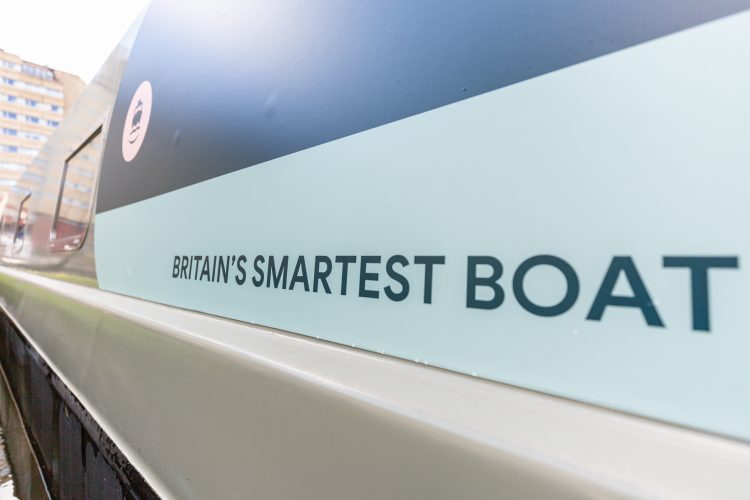 Researchers polling 2,000 adults who own smart devices – from speakers to thermostats – found despite not maximising its use, 54 per cent agreed their tech improves their productivity.

A quarter would be ‘lost’ without it, and 22 per cent even went as far to say their smart home device helps them maintain their health and happiness.

In fact, people are so devoted to their smart gadgets, three in 10 will take them away on a staycation in the UK, with nearly a quarter packing up their smart devices and taking them abroad.

One in five even take it to work with them so they are never too far from their beloved contraptions.

The research, conducted via OnePoll, also found 48 per cent have used a smart device to settle an argument by firing questions at it during a debate.

Finding out the meaning of a word, which country a city is located or the year a movie came out are among the disputes modern technology has resolved.

It also emerged owners of smart tech each have two gadgets on average, and are willing to shell out £147 a time on a new gizmo. 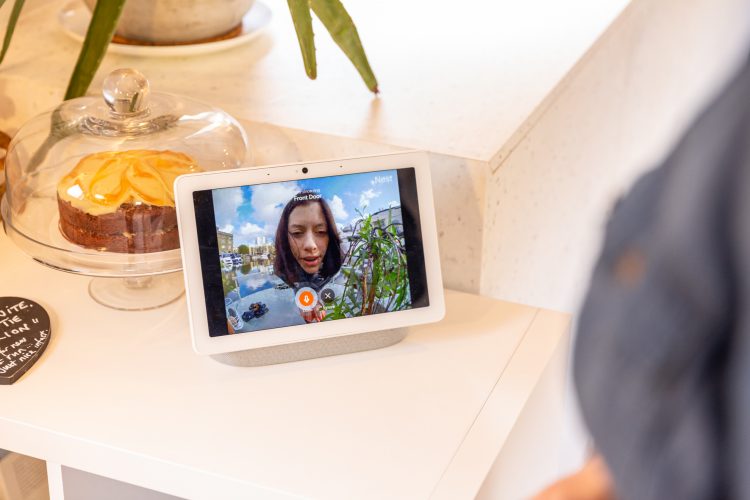 Smart speaker aficionados say the most useful functions of their smart home devices are playing music (52 per cent), knowing the weather forecast (44 per cent) and telling the time (35 per cent).

“Our research even shows that a connected smart home has the potential to save people nine hours of time a week.

“That’s why we’ve created Britain’s Smartest Boat with Google, to showcase all the amazing things that smart home devices can do and bring them to life in a fun way for our customers.” 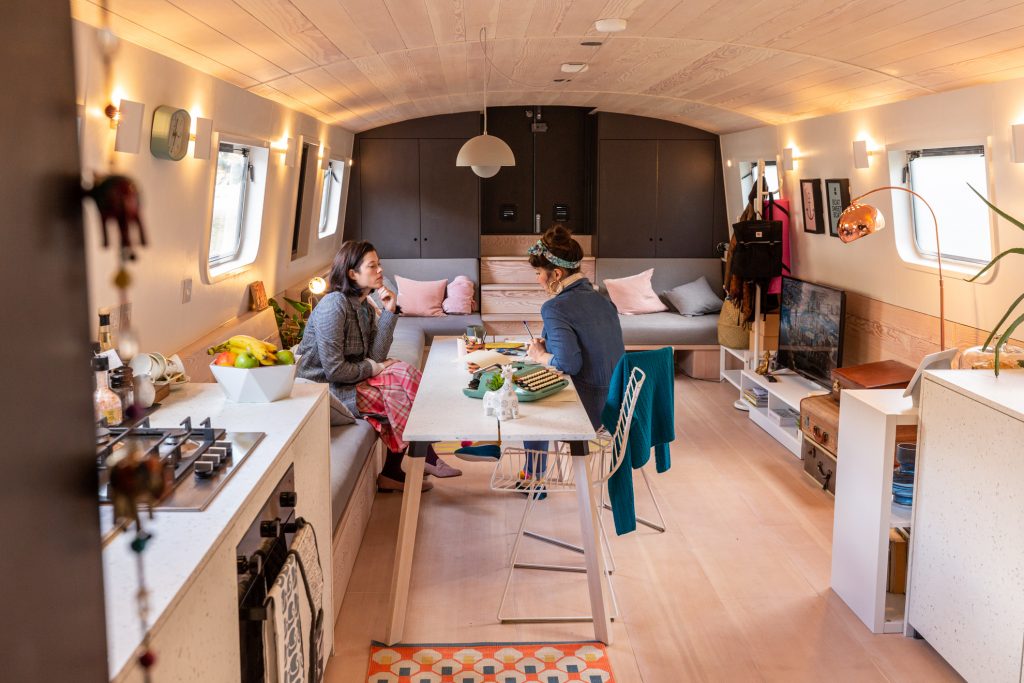