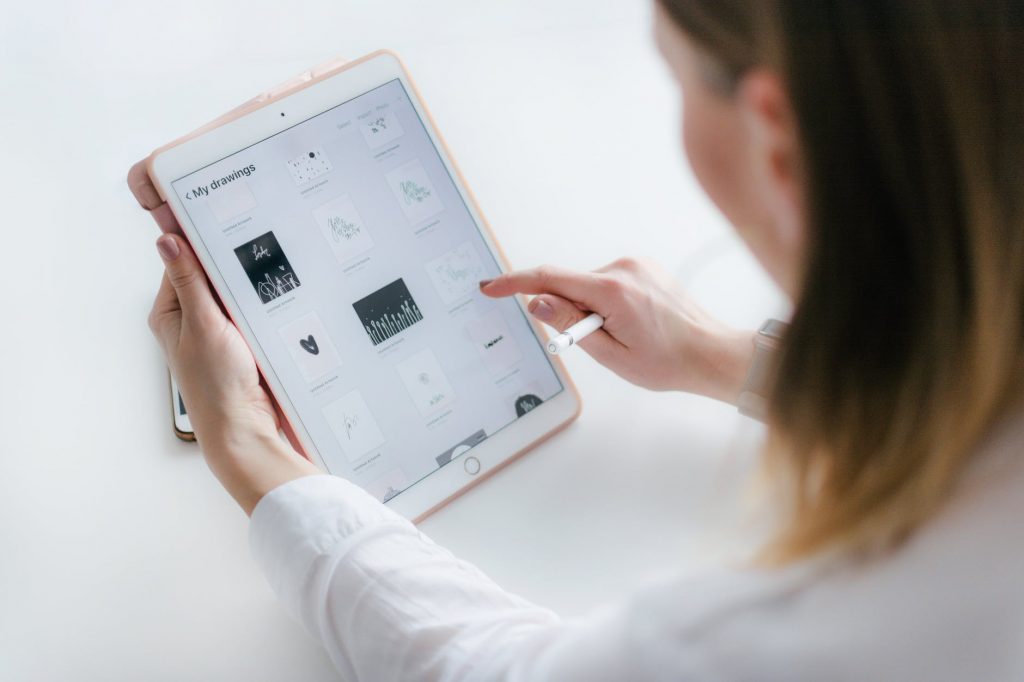 New research has revealed how much Brits would earn if they were paid for the time they spend on their devices during their free time.

The survey of 1,073 UK adults carried out by gadgets and technology e-tailer, LaptopsDirect.co.uk, found that the average Briton spends 4.2 hours a day looking at screens in their spare time – and would earn £12,645.86 if they were paid for their screen time.

The research also investigated just how much the different age groups would earn in a year, if they were paid the national living wage for their screen time.

When quizzed what they do during their screen time, Brits were most likely to say watching TV, with three quarters (73%) of respondents saying this. Almost the same number (71%) said that it was browsing social media.

In third place was streaming movies (64%), with more than half (51%) of those surveyed spending their spare time online shopping.

Almost half (45%) of those surveyed said they enjoy spending time playing video games, whilst 38% choose to spend their free time reading e-books.

A third of Brits (36%) are using technology to keep in touch with friends or family, while one in four (27%) play mobile games on their phones to relax.

24% of those surveyed enjoy consuming news in their spare time, using devices to view news sites or apps. Completing the top ten was watching YouTube tutorials, with almost the same number (23%).

“It’s incredible to see just how much money UK adults would earn if they were paid the national living wage for their screen time. Interestingly it’s the youngest of workers who would be set to earn the most, if they were paid for the 6.4 hours a day they’re spending looking at their phones and TV screens.“