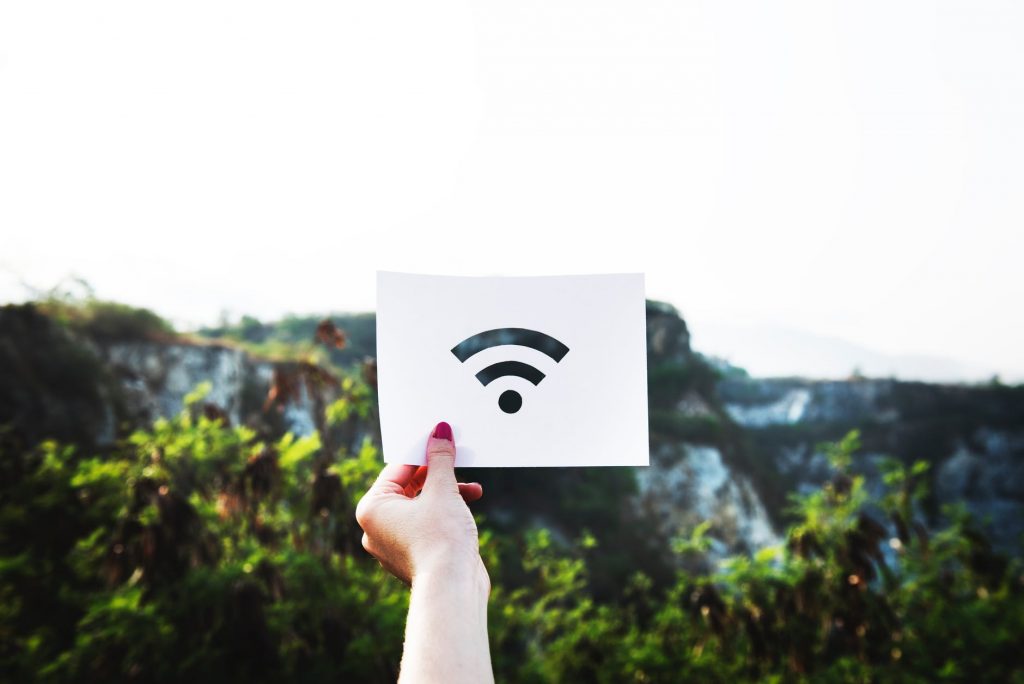 WiFi has been hailed as the best invention of the last 25 years. Researchers who carried out a detailed study saw the wireless device networking system pip smartphone technology to claim the top spot.

A survey of 2,000 adults across Britain placed online banking in third place and internet search engines in fourth. Online shopping sites, such as Amazon, completed the top five.

Overall 48 per cent of those surveyed chose WiFi as their favourite and most impactful invention, while 41 per cent chose smartphone technology.

A spokesperson for Product Focus, which commissioned the study, said: “The last 25 years has seen an explosion in technical development and creativity which has improved our quality of life.

“In the last couple of decades, we have planted our feet firmly in the digital age, and innovations like WiFi, online banking and search engines are great examples of products that as a result of hard work and continuous development have become vital and beneficial parts of everyday life.”

The study also found other inventions from the last 25 years we hold in high regard are GPS, contactless payment, and flat-screen TVs.

In order to be considered a successful invention, three in five believe a product needs to fill a gap in the market.

Another 54 per cent think the invention needs to improve lives in order to go down in history, and a third think the design has to ‘break the mould’ of what has come before.

And 43 per cent polled in the survey, conducted by OnePoll.com, thought their favourite invention of the last 25 years took a number of iterations to perfect.

When asked to name who they thought were the most visionary inventors of the last 25 years, Apple co-founder Steve Jobs came top, followed by Sir Tim Berners-Lee, who invented the World Wide Web, and Facebook co-founder Mark Zuckerberg.

And charisma is important in a creator, as a third of Brits said they would be more likely to buy the product of an inventor they liked personally.

Turning their attention to the future of inventing, nearly one in two of us want to see further product developments in the area of transport to help make our lives easier and the number 1 product we want is flying cars.

One in four would like a visionary inventor to tackle the food and drink industry to see how they could improve things, while three in five think the health sector should be prioritised.

Forty six per cent think the biggest new innovations of the near future will come from medical technology, while 25 per cent are looking forward to the next leap in artificial intelligence to make the world better.

And one in 10 Brits think they currently have an idea for a world-changing invention – but wouldn’t be willing to share their thoughts in case someone stole it.

A spokesperson for Product Focus added:

“While it is great to see larger-than-life characters like Steve Jobs held in such regard by the British public, it is important to remember that these amazing inventions are the result of multiple companies with teams of product developers, product managers and designers.

“These teams all work hard for a shared vision, rather than being shouldered by the singular efforts of a particular inventor.”

To read the full findings of the study visit: www.productfocus.com/top-25-inventions-of-the-last-25-years/

TOP 25 INVENTIONS OF THE LAST 25 YEARS

22. Sony games consoles such as PlayStation