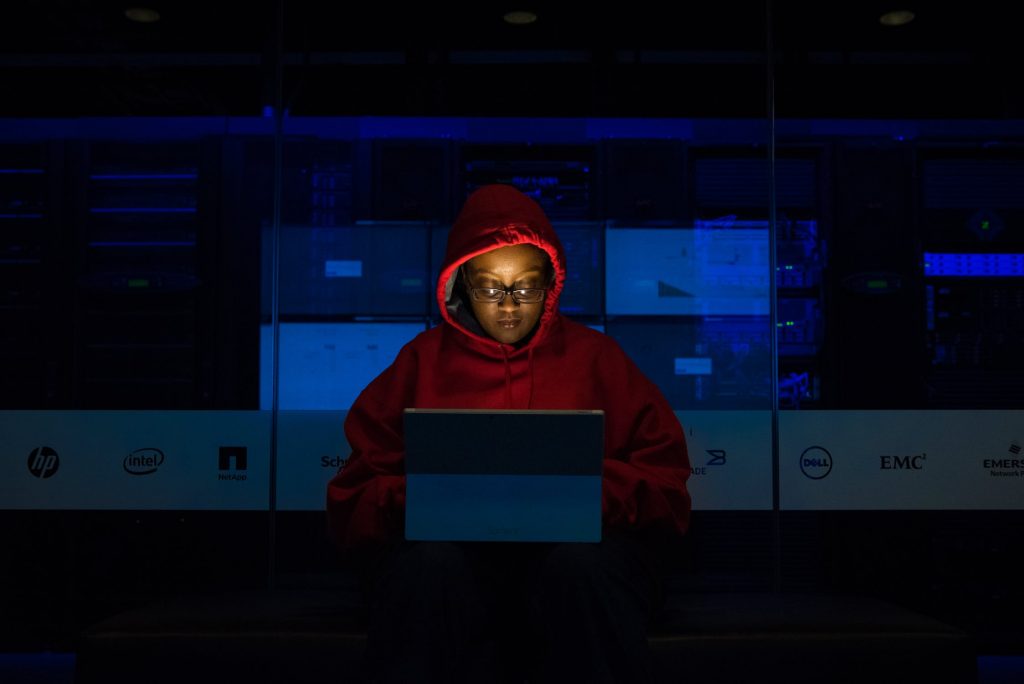 Today marks International Women in STEM day and while the UK tech sector growth is outpacing the rest of the UK economy, new research from Kaspersky Lab has found that more than a third of female IT professionals in the UK were put off by the unequal gender split in tech when starting their career.

The study of 5,000 IT professionals in Europe’s five biggest economies has revealed that 34% of women in UK tech were put off by the split compared with 29% of men. More than half (56%) of UK IT professionals report working in a majority male team – six times the number that work in a mainly female team (9%).

In addition, more than half of female IT professionals across Europe (53%) say they would be less likely to join an organisation if they saw a gender imbalance, compared to just 38% of men.

Kaspersky Lab launched the findings ahead of hosting a round-table debate featuring a select group of prominent IT professionals to explore ways to encourage more women into cybersecurity.

Says Ilijana Vavan, Managing Director of Europe for Kaspersky Lab. “There is continued underrepresentation of women in IT across Europe. While there is no overnight fix to balancing the gender divide in our industry, our research and debate help us to understand how we can attract more interest in tech and cyber security and make it more attractive and accessible to women.”

Kaspersky hosted a discussion of leading UK IT directors at its London offices, chaired by BBC Click presenter, Kate Russell. The group discussed the pipeline to encourage greater diversity, how to tackle the “imbalance paradox” women experience in the tech industry and talent retention.

Zoe Edmeades, Managing Director of The Security Company, commented: “Making a career in tech more appealing to women starts with business culture – and that comes from the top. If we talk to boards in the language that they understand and the benefits of a diverse workforce then we can start to see positive change.”

Wincie Wong, Digital Proposition Lead at RBS, added: “We need to highlight what a career in tech can make for girls in tech, focusing less on coding more on impact you can make. We also need to change the language around tech, so that it’s more gender neutral and doesn’t deter women.”

For India Lucas, Policy Manager for Skills, Talent and Diversity at techUK, it is crucial to define what we mean by tech: “We need to challenge current perceptions of what a career in tech is. It’s not one single thing. Organisations need to challenge recruiters to find them female candidates, and we need education to challenge unconscious bias,” she said.

Concluded Ewa Magiera, Head of Communities for Code First Girls, which aims to increase diversity in tech. “There’s a focus on the mathematics element of technology, which could be off-putting, especially when tech is so much broader than just coding. Other skills, such as creativity and empathy, are also valuable in tech.”