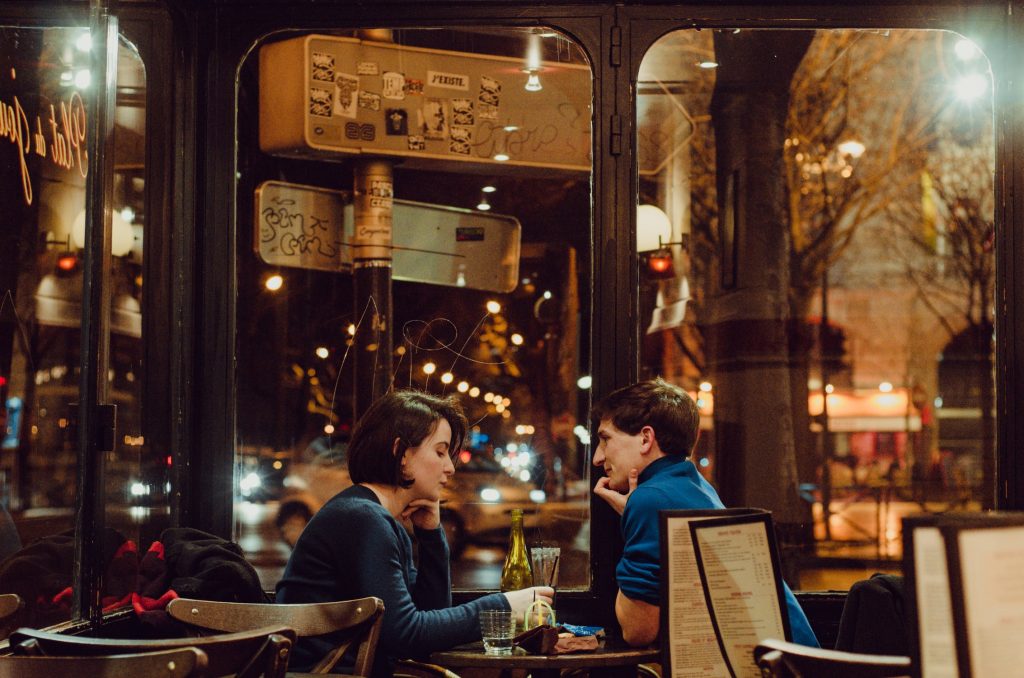 Men are more willing to share their location data freely compared to women, according to a new survey from The Manifest, a business news and how-to website.

Twice the number of men (35%) share their location with dating apps than women (16%).

Men are typically less cautious about sharing their data on apps. The higher risk of assault that women face could be a contributor to these findings.

Dating apps like Tinder are launching new location sharing features so people can connect based on their exact location. These apps aim to create new methods of socializing, but not everyone is comfortable with exposing so much personal information.

One in five men (20%) are willing to share their location with all of the contacts in their phone, while only 9% of women feel comfortable doing the same. Men are less cautious about giving away their location data to apps, while women tend to be more hesitant about the risks involved.

Over four in five people (81%) surveyed believe they can turn off location tracking on their phones, but the process to do so can be complicated. Neither Google nor Apple have obvious methods of switching this feature off.

People may not be aware of which apps run in the background, following their location and recording data about their activities. Fifteen percent of those surveyed are uncomfortable with apps that track where they go.

Many people worry about the consequences if this data is hacked. Among people who feel uncomfortable using location tracking apps, most (52%) say it’s because they feel unsafe.

However, the majority of people feel comfortable with location tracking apps. More than half of app users (57%) feel safe with apps that track their location