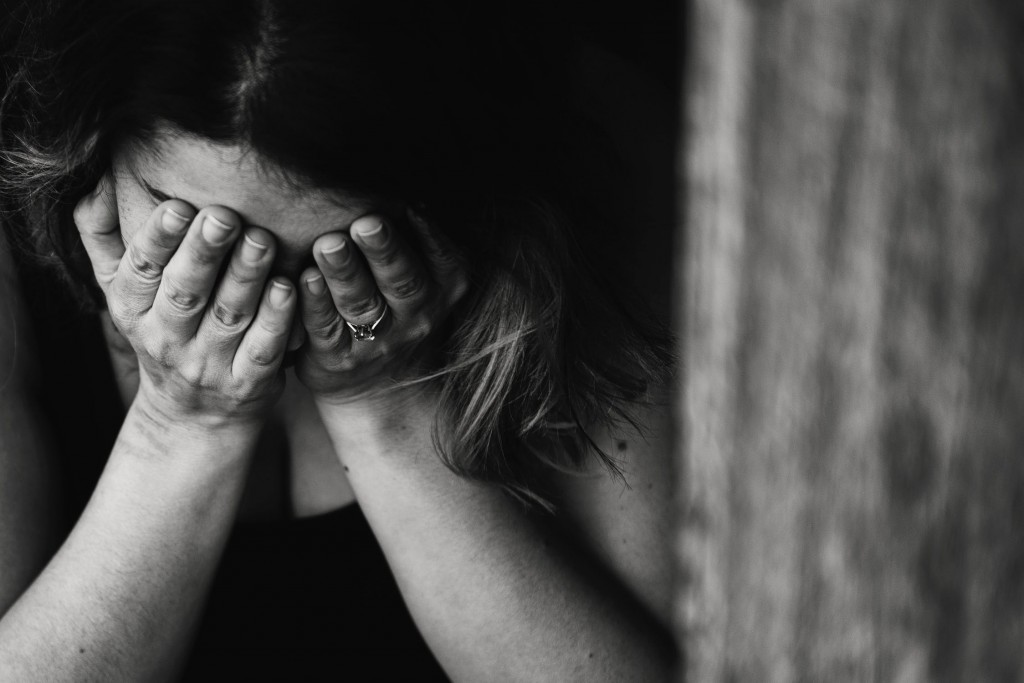 Just under two in five (39%) workers in tech firms are depressed, according to a new survey by Blind, an anonymous social network for professionals.

It found that Amazon had the highest number of depressed workers closely followed by Microsoft and Intel. Least depressed, according to the survey, were Apple workers and those working for Google and Cisco.

Users on Blind talk anonymously about burnout, high-stress levels, insomnia, overworking and irregular work hours. These are all characteristics that have shown to increase a person’s chance of developing depression.

According to the World Health Organization, depression is the leading cause of disability worldwide. It affects people individually and as a community and costs employers billions of dollars every year.

So Blind decided to survey our community of tech employees and see what percentage of employees in the tech industry identify themselves as being in the state of depression.

It asked users to answer ‘True’ or ‘False’ to this statement: I believe I am depressed.

Here’s what it found: